Rod Kelly, the radio voice of the women’s basketball team, was honored by the Kiwanis Club of Columbia with the “Raymond Langsford Kiwanian of the Year Award.” His award stemmed from his service to the youth of Columbia, including his work with the Douglass Park Youth Baseball League and the summer “Lunch in the Park” program.

Tom Stauder, business professor and artist, was featured in a profile in the Sunday edition of the Columbia Daily Tribune. Stauder creates woodworking designs, a passion that began when his family came together to build his house. The text takes the reader on a walkthrough of the house.

A profile of John Klein, coach for both the men’s and women’s soccer teams, was published in the Columbia Missourian, though a subscription is required to view it online. Klein is in his 14th season coaching the men’s team and his second coaching the women’s team. The teams play back-to-back and travel together to away games. And so far they’re doing well — each team won in Sioux Center, Iowa.

Evaluations staff members had their annual office retreat Sept. 13. As a team building activity, the department went to The Canvas on Broadway, an art studio where participants create paintings while having a social experience. They painted a picture of Rogers Gate.

Columbia College was recently named to the 2014 Military Friendly Schools list by Victory Media, a respected media outlet for servicemembers returning to civilian life. The college also received yet another “Best Buy” award from GetEducated.com, this time in computer science. The Chronicle of Higher Education reported that the college is the second fastest growing and fifth-largest private nonprofit master’s institution. See other college pride points here. 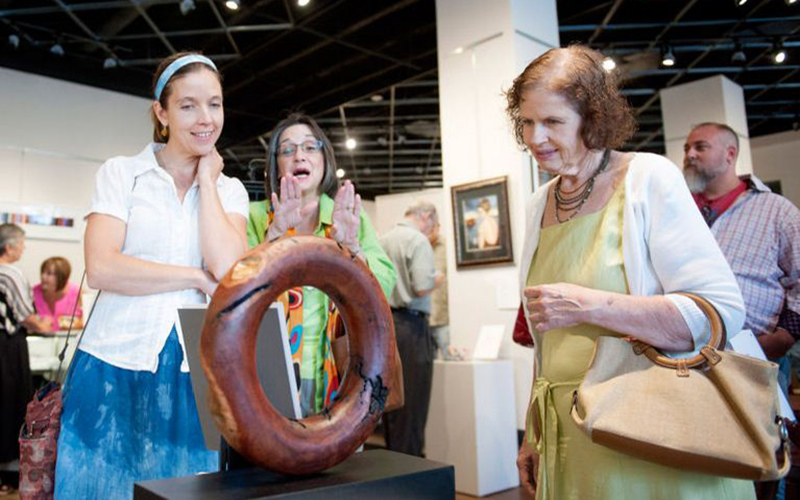 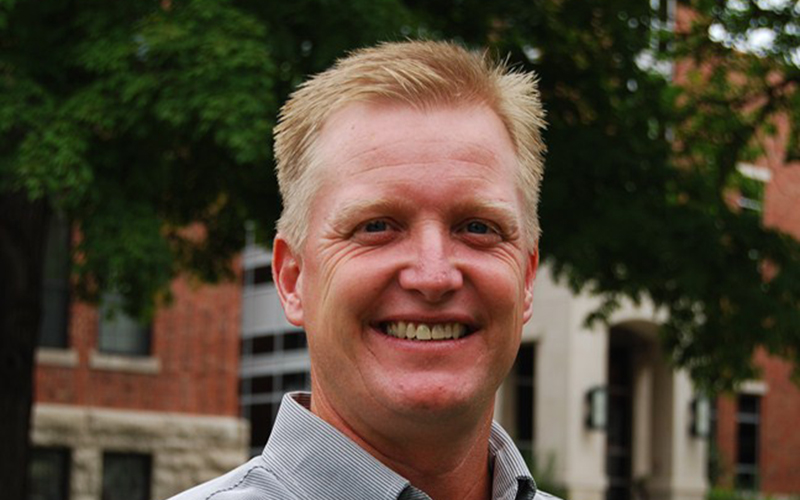 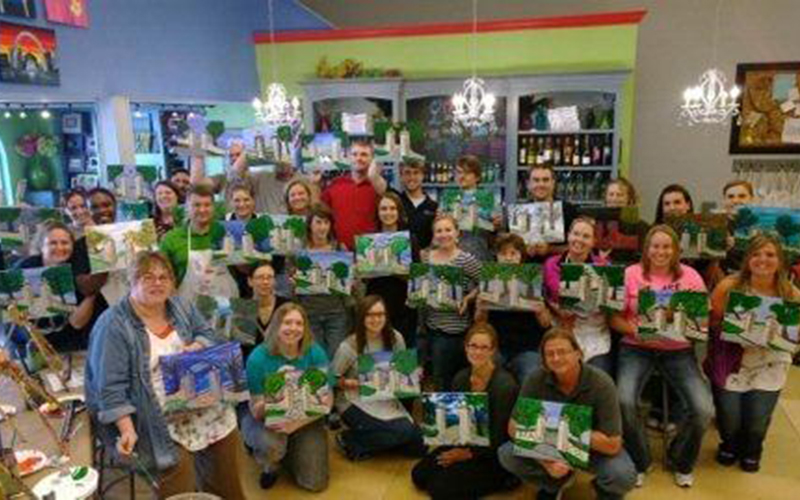