Dr. Katie Storey, business adjunct instructor at the Elgin campus, has worked to organize Project Backpack, a community-based initiative that provides free backpacks and community resources to families living in the area. The project provided 1,800 backpacks to families this year. Storey also is the interim director of student life at Elgin Community College, which recently celebrated 15 years hosting our Elgin campus.

Michael Kateman, executive director of Development, Alumni and Public Relations presented at the National Conference on Philanthropic Planning in Minneapolis on Oct. 16. His presentation was titled “Bargain Sale: Just a Publicity Stunt?” The presentation covered the bargain sale, a philanthropic tool in which something, most often property, is sold to a charitable organization for less than it is worth. The difference, therefore, is considered a gift. A bargain sale can be a win-win for both the donor and the charity. The conference was hosted by the Partnership for Philanthropic Planning. While in Minnesota, Kateman was finishing up his duties as immediate past chair of the board of directors. He was elected to the Partnership for Philanthropic Planning Board of Directors in 2007 and served as chairman of the board in 2012.

Columbia College-Ft. Leonard Wood held an appreciation dinner on Oct. 5 for all its faculty and staff. David Chirban, an adjunct professor who teaches religion, received the Faculty of the Year award for the 2012-13 academic year. The award was voted on by all of the Ft. Leonard Wood in-seat students enrolled in the Early Fall 2013 session. Peggy Brown, an adjunct professor who retired after the August 2013 session, received a certificate of appreciation for her 30 years of teaching at the Ft. Leonard Wood and Rolla campuses. The awards were presented by Mike Siegel, campus director; Mike Randerson, vice president for AHE; and Brian Bilderback, campus assistant director.
NerdWallet, a financial literacy and consumer advocacy website based in San Francisco, recently published a study of the best places for job seekers in Washington state. It listed Marysville, Wash., as the third best city — and it included the local Columbia College-NS Everett/Marysville as part of the reasoning. The college offers military members start-and-stop degree flexibility in order to receive their education on their timeline. 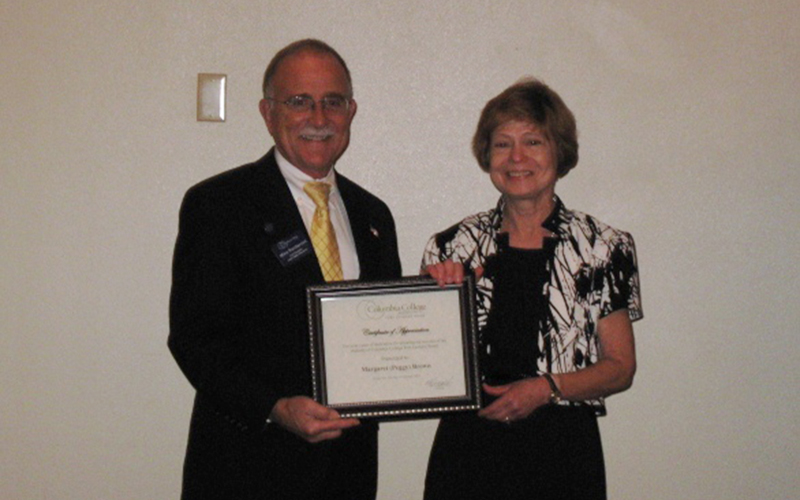 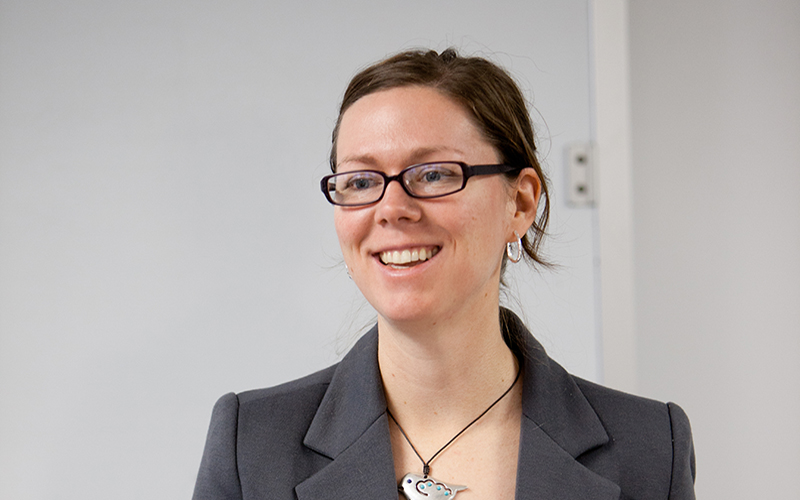 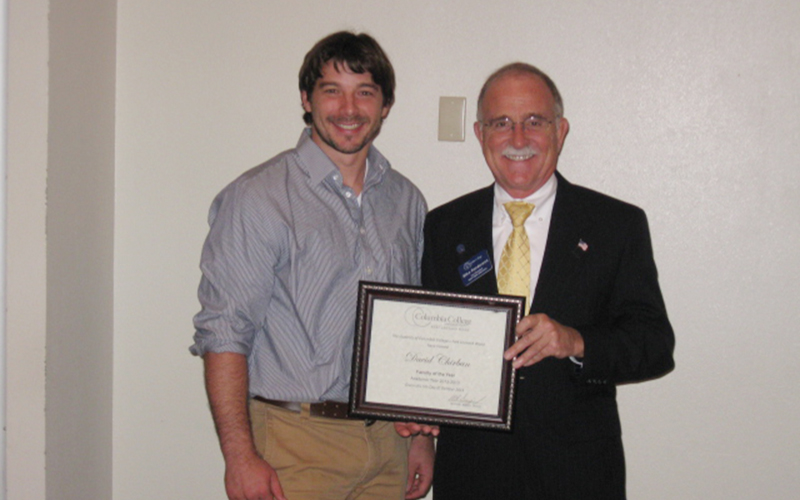