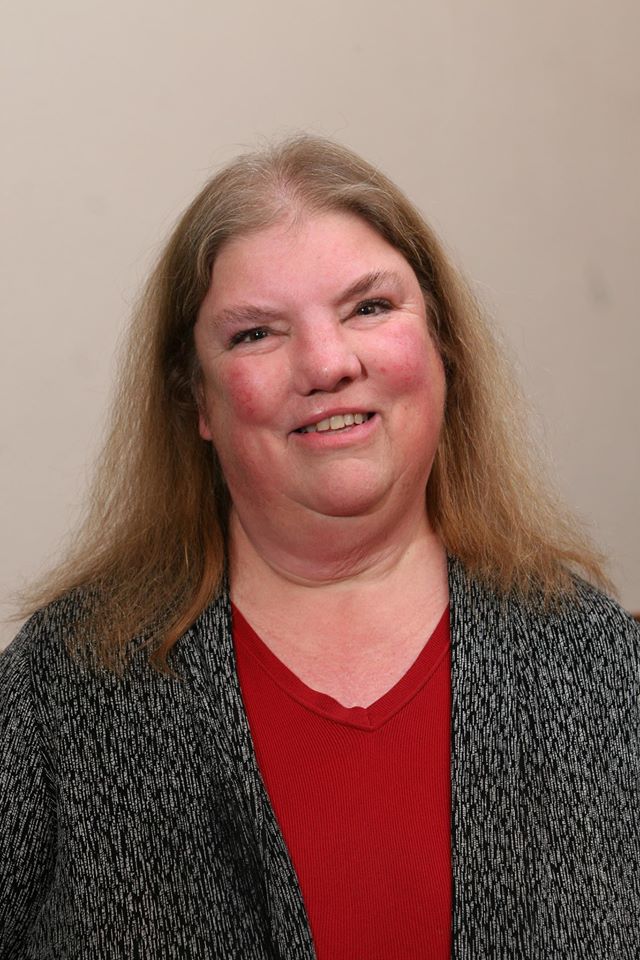 Terry Obermoeller, the director of advising at Columbia College, will retire on Dec. 31, 2013 after a 38-year career with the college. Faculty, staff, students and alumni went online to post their well wishes to Terry.

Messages announcing a colleague’s retirement often begin with such sentiments as “it is with great sadness” or “it is with deepest regrets”.  Such proclamations seem entirely inadequate for this announcement.  After 38 years of faithful service to Columbia College, Terry Obermoeller will retire on December 31 of this year.  Any attempt to summarize Terry’s impact on the College, the wealth of institutional memory she possesses, and the love and admiration the Columbia College community feels for her, and that she feels for us, would be feeble at best.  I will only say that she has saved my neck more times than I can count during the last eighteen years, and I know the same is true for many of you.  Terry will be missed beyond measure but I wish her a long and happy retirement; it is genuinely deserved.

After 38 years of service to Columbia College, Terry Obermoeller (affectionately known as Terry O. or T.O.) will… http://t.co/hisQPJvy85