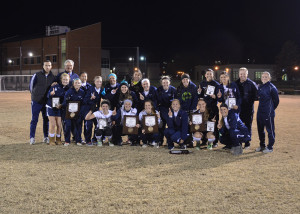 At Columbia College, we’re so proud of our student athletes who work hard each day in the classroom and on the court/field/track, etc. Here are some highlights of recent achievements by the athletes, teams and coaches.