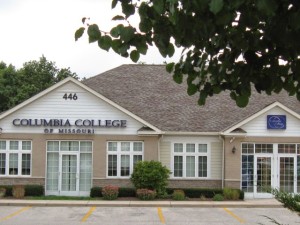 Established at McHenry County College in 1989, Columbia College-Crystal Lake moved to the University Center near downtown Crystal Lake, Ill., in 2000. Eight years later, in 2008, the campus relocated to its current home at 446 N. Rte. 31.

Theses campuses are two of the 34 Nationwide Campuses created by the Division of Adult Higher Education (AHE), which recently celebrated 40 years educating adults across the country. 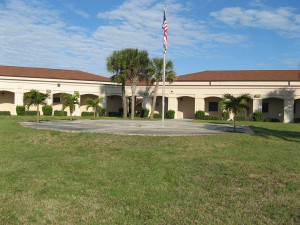