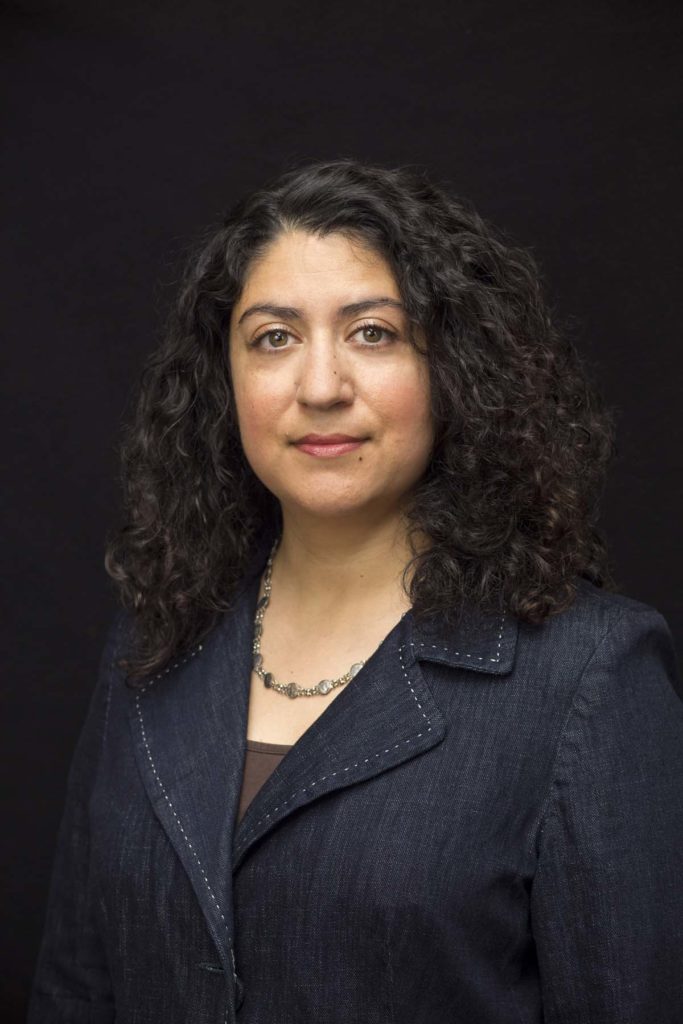 Dr. Ahoo Tabatabai, assistant professor of sociology, received the 2014 Trustees Award for Teaching Excellence, which is given to a full-time faculty member who demonstrates consistent excellence in the classroom and teaches rigorous classes with high academic expectations. The award was presented to her at the Honors and Awards Convocation on April 11.

Each spring, the Student Government Association nominates three faculty members who they consider to be outstanding teachers, then a winner is selected by the president and other administrators.

Tabatabai’s areas of teaching and research expertise include family, gender and narratives of identity. More specifically, her interest centers on the negotiation of power in interaction. In January 2012, her article titled “Crafting sexual authenticity: Women’s accounts of relationships with women and men” was published in Narrative Inquiry. She also has studied the narratives of women with partners in the armed forces, learning more about how military wives cope. Tabatabai earned a Ph.D. in sociology and a master’s degree in women’s studies from the University of Cincinnati.

At Columbia College, Tabatabai teaches courses on family, social problems, gender, minority cultures and relations, women and society and human sexuality. In a video produced by the college, Tabatabai said her favorite class to teach is general sociology because she gets a chance to interact with non-sociology majors and have interesting discussions from different fields. Originally from Iran, Tabatabai said she’s always had an outsider’s perspective and sociology serves as a tool to understand what’s going on around her.

“Sociology just sort of makes sense with how I think about the world,” she said.