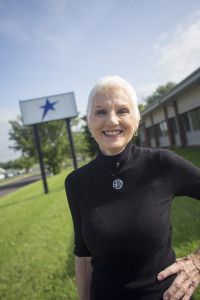 Columbia College alumni go on to do big things! The Columbia Business Times took a look at the history of True North, an organization to provide services for victims of domestic abuse and sexual assault that is run by Barbara Hodges, a Columbia College alumna. The Columbia Daily Tribune wrote an article on the revitalization of Boys and Girls Club in Columbia, Missouri, including a part about the hard work and determination of Valorie Livingston, the executive director of the organization and a Columbia College 1995 alumna. The Columbia Daily Tribune also included in an article Josh Wheatley, who earned a degree in business administration. Wheatley has been promoted to MBS Direct general manager, director of operations at MBS Textbook Exchange, Inc.