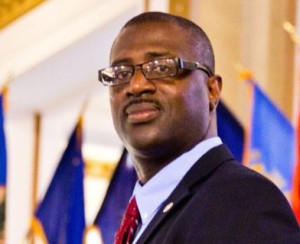 As the primaries approach, election news is picking up.

In Columbia, Missouri, Rob Fleming, a former adjunct professor of criminal justice, is vying for an associate circuit judge spot. In an article, a newspaper columnist says either Fleming or his opponents would do a good job. Read the story by the Columbia Daily Tribune here: “Associate circuit judge”