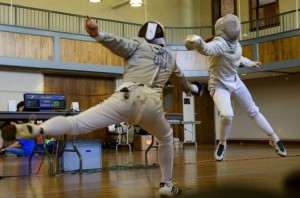 Courtesy of the Columbia Daily Tribune