Not only have our athletes been honored for what’s happened in the past, but with the new school year, we’re also looking forward to their exciting futures. 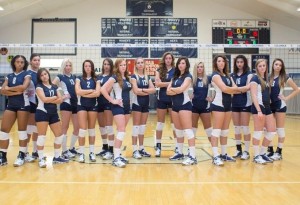 The volleyball team was ranked No. 9 in the Tachikara-NAIA Coaches’ Preseason Top 25, moving up from their position last year. Only a few matches into this year’s season, the team is already doing well with a 4-0 streak with wins over Trinity Christian and St. Francis in the Grand View University tournament. See what local media reported: 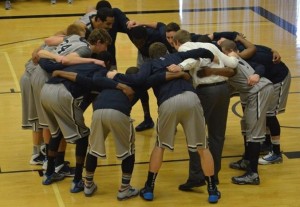 The men’s basketball team signed five new players last week, adding two freshmen and three transfer students. Coming off of a 32-3 record while winning the American Midwest Conference championship for the fourth straight time, the team has one of the most successful four-year stretches in program history. Read on for more information: