Students around the United States named to college dean’s list 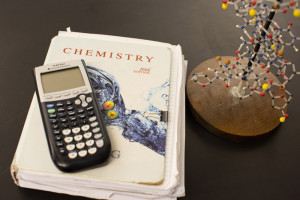