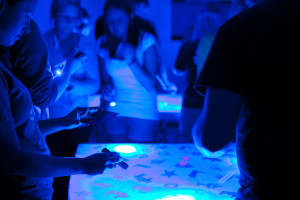 In a push to lighten the load for sworn officers, the Columbia Police Department plans to add civilian employees to its team, including on the Forensic Evidence Team. Sgt. Bob Dochler said the department will look to recruit forensic scientists graduating from Columbia College’s program. They’ll be working out the details over the next year.

The forensic science major at Columbia College is designed to prepare students for entry-level positions and advancement in various occupations and professions in the criminal justice and forensic science areas, making them perfect candidates for a career at the police department. Students can specialize in areas such as physical evidence, DNA, trace evidence, toxicology, latent prints and questioned documents. The college’s forensic science program is one of the most respected in the Midwest.