An alumna and a student are each making a difference in the lives of women in their local communities. We’re proud to have them as part of our college community. 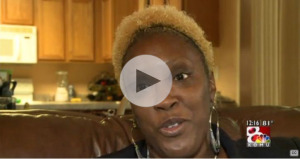 Felicia English, who graduated from the Evening Campus with her bachelor’s degree, was once a high school student trying to raise her newborn baby. Though she struggled to support her child, she worked hard and eventually became a first-generation college student. Now, she’s on a Women’s Network committee to help young women get back on their feet. The Changing the Odds committee hosted a career development seminar Saturday to connect and empower women to pursue both education and career opportunities.

Read more about English and the seminar on KOMU 8’s website. 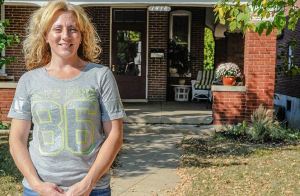 Courtesy of the Jefferson City News-Tribune

Heather Gieck, a student studying human services at Columbia College-Jefferson City, is working to create Jefferson City’s first recovery house and program for women who suffer from substance abuse. Gieck’s past, which included stints in prison and in a 12-step recovery program, inspired her to found the Healing House, a seven-bed facility and one year program, to lead other women to recovery.

Read more about Gieck and her road to recovery on the Jefferson City News-Tribune’s website.