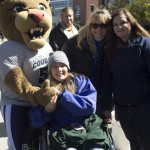 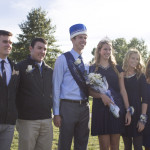 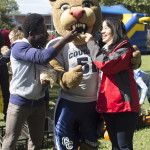 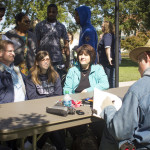 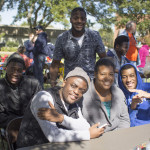 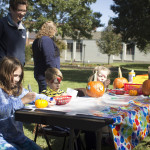 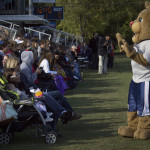 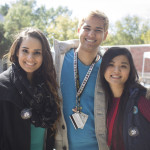 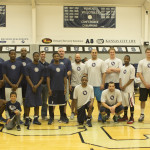 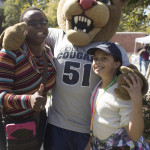 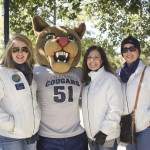 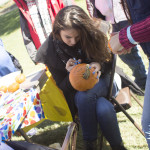 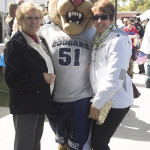 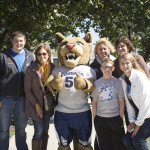 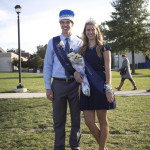 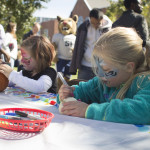 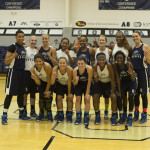 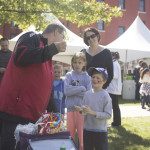 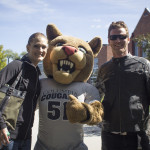 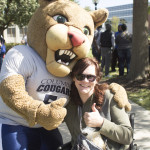 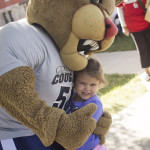 There are a lot of feelings that the word “homecoming” evokes: happiness, spirit, pride and, quite literally, feeling like you’re home. It’s a time for alumni to return to and remember a place at which they spent some important years, but it’s also a time for students to see how strong a bond they’ll have with the college once they graduate. For all, it’s a celebration. 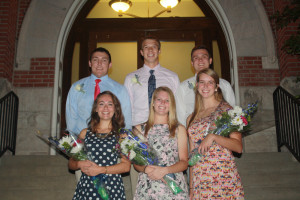 Barnes is active on the college’s Model United Nations team, even having won an award at the Midwest Model UN simulation. Brueggeman is an outfielder on the softball team and has been twice named to the Academic All-AMC team. Caldieraro is a student ambassador who represents the school with spirit and pride. Jaeger is a student ambassador and a community consultant who helps new students adjust to life at college. Montgomery is a representative on the Student Government Association, a student ambassador and a member of two academic honor societies. Rockers is a guard on the men’s basketball team and has been named a NAIA Scholar-Athlete, Academic All-AMC and Conference Player of the Week.

But the fun didn’t stop there. Activities for students included “bubble soccer,” a residence hall decorating contest, a cooking competition and a block party. And that was just during the week!

Then, alumni returned to — or, for some, visited for the first time — the campus in Columbia, Missouri. Saturday wasthe big day, with events scheduled from 9 a.m. to 10 p.m. Some of the highlights included Hughes Hall’s 75th anniversary celebration, academic departmental showcases, alumni sports games, the Jane Froman Singers reunion and the reception at the end of the night.