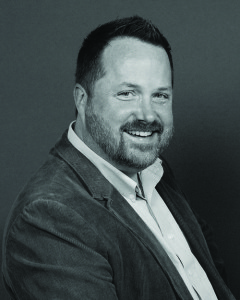 A columnist for the local newspaper wrote a story on Nollie Moore, music instructor and director of the Jane Froman Singers. Bill Clark outlines the timeline of Moore’s past, from high school to today and all the stops along the way – including his time as a music specialist for an elementary and middle school, as a music director at Missouri United Methodist Church, and then music teacher at Columbia College. The columnist says the college is about to emerge as a leader in the local theater world.

On that note, a series of shows from the Odyssey Chamber Music Series in Columbia includes a performance from Moore. He will sing in the first concert, “Romantic Fall.”

The Odyssey Chamber Music Series’s artistic director also commissioned Naomi Lear, professor of art, to create a painting to represent the series. Lear’s painting, “Movements,” will be used on promotional materials and will be auctioned at the end of this year’s series for a fundraiser.