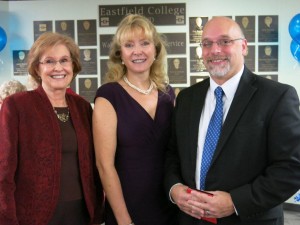 The event was well attended by Eastfield College students, administration and faculty members who were eager to learn about the college’s offerings and how the colleges would collaborate. Prominent members of the Mesquite community also were on hand, such as John Monaco, mayor of Mesquite, and Tom Palmer, economic development director for the City of Mesquite.

The Mesquite campus will begin offering classes for its January session, and will be housed in the Continuing Education building at Eastfield College. 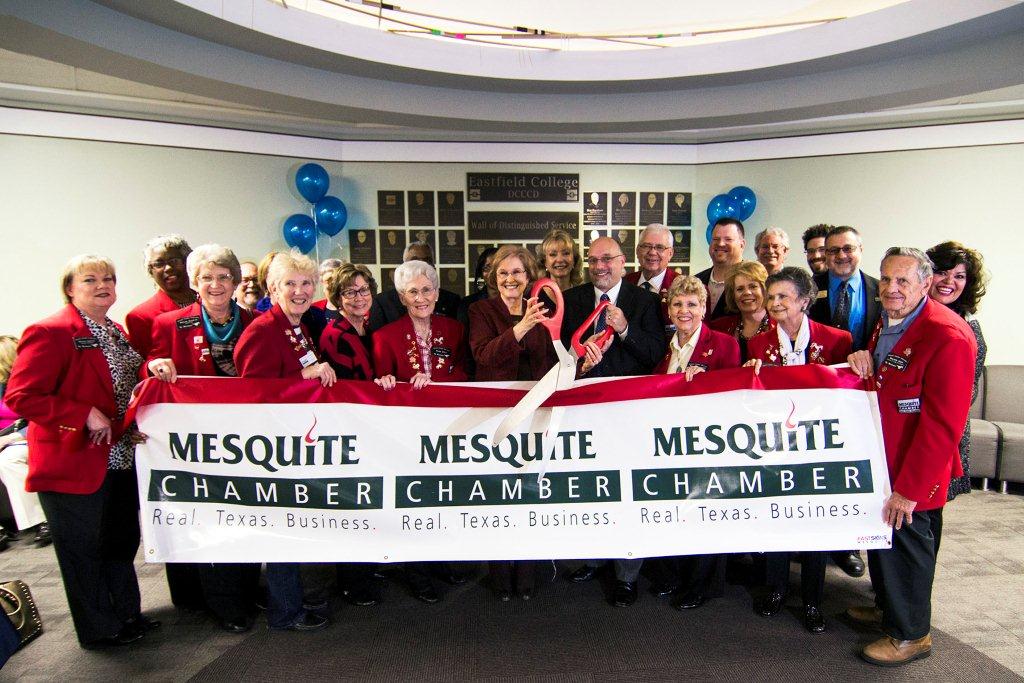 Members of the Mesquite, Texas Chamber of Commerce welcomed Columbia College to the community!