“These eights students have proven themselves to be academically strong, and we congratulate them in earning this scholarship,” says Dr. Alan Hilliard, director of the Orlando campus and chair of the Adjunct Faculty Committee, which made the recipient selections.

To be eligible for the scholarship, applicants have to be currently enrolled and pursuing a degree; have a 3.0 GPA or higher; have completed 15 credit hours toward an associate degree or 24 credit hours toward a bachelor’s degree; not be in default on any student loan; and have submitted a completed application including a statement of needs and goals. The scholarship is awarded annually and is funded by contributions made by faculty and staff. 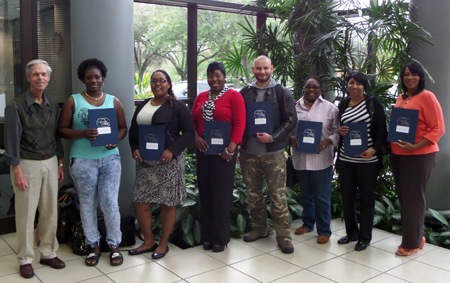