In a series of massive coups, dozens of the Midwest’s top high school prospects announced they were officially committing to Columbia College during the college’s first CC Signing Day. A few staffers were on hand to capture each historic announcement.

Even Scooter decided to recommit to the Cougars. 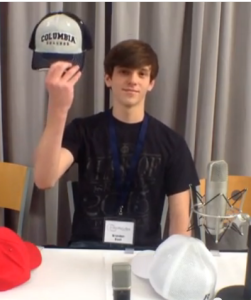