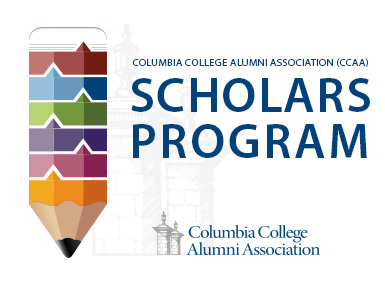 Due to the generosity of several donors from around the country, the association is now able to award four scholarships to students who attend classes on the main campus, online or at any nationwide campus.

After receiving more than 200 applications for the scholarship program, the following students were recently honored with $1,000 awards as part of Christian College Reunion Weekend:

The applicants were judged on the following criteria:

The award is for the 2015-2016 academic year and can be used for tuition, books and living expenses. For more information go to www.columbiacollegealumni.org/ccaascholars.