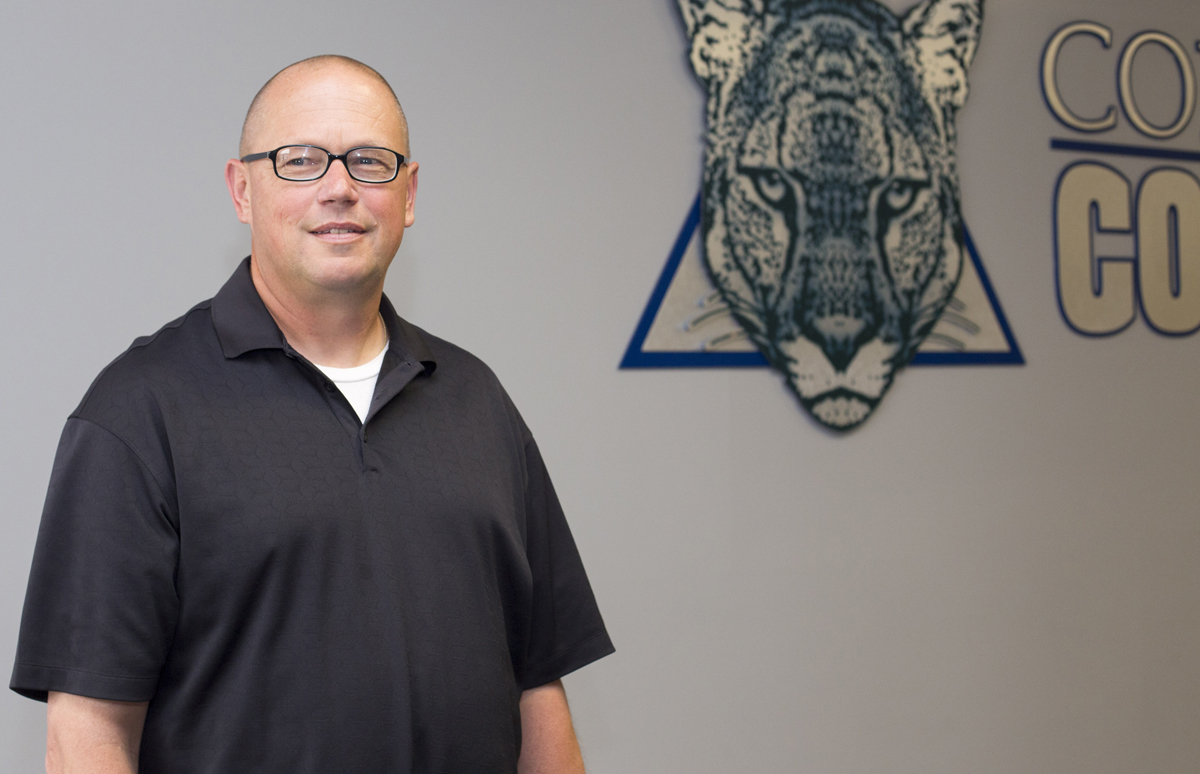 Columbia College Athletic Director Bob Burchard officially announced today the appointment of Darren Munns as head coach of the Cougar baseball team. Columbia College announced the re-instatement of baseball during the fall of 2014 in a media luncheon. Munns will spend the 2015-16 academic year recruiting and preparing for the team’s first competition in 2016-17.

“I am excited about becoming the head baseball coach at Columbia College,” stated Munns. “I would like to thank Dr. Scott Dalrymple and Bob Burchard for this great opportunity. Columbia College Athletics has a proud and successful tradition that speaks for itself. Cougar Baseball has great potential and I look forward to re-starting the program.”

Click here to read the full release announcing the hiring!