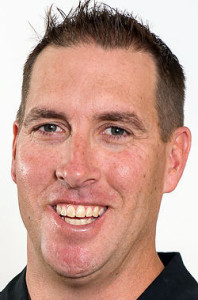 Columbia College alumnus Don Trentham ’99 and the Missouri Tiger women’s soccer team begin the 2015 campaign later this month. Trentham played forward and midfield during his soccer career at Columbia College and was hired as Missouri’s associate coach in January after three seasons at Colorado.