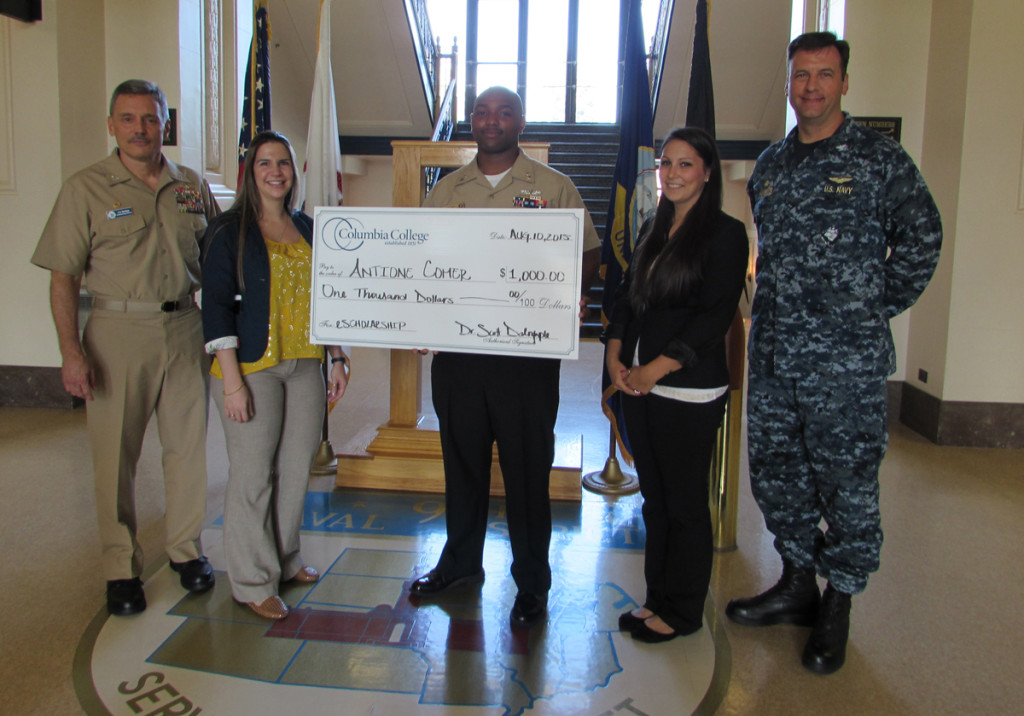 The Columbia College online program recently announced the 51 recipients of the college’s eScholarship. The $1,000 awards were presented to students from around the country for the 2015-16 academic year.

“The generosity of our faculty, staff and other donors has allowed us to double the number of eScholarships presented to our students this year compared to last year,” said Rene Massey, associate dean for Adult Higher Education. “Students taking online courses make up the largest proportion of our enrollments, so we are glad to be able to assist so many each year.”

The scholarship is non-renewable and applies to tuition, books and fees. This is the fourth year the scholarship was open to adult education students who have taken online courses. To be eligible for the eScholarship, students were required to:

Congratulations to the scholarship winners!

Those interested in giving to the eScholarship may make a gift securely online at http://www.choosecc.org/Categories/Campuses/online_campus.aspx