Cougar hoops teams are back in action!

The 2015-16 Columbia College men’s and women’s basketball seasons are officially underway with both teams posting 3-0 records so far. Both teams are coming off of 20+ win seasons in 2014-15. 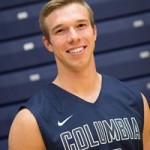 The Cougar men’s roster features seven experienced seniors and a quality mix of young players as well. Defense was the team’s calling card last year under Coach Bob Burchard, who is in his 28th season, allowing opponents to score an average of only 56 points per game. Leading returning scorer Zach Rockers and his mates will look to improve on an outstanding 26-win campaign last year with sights set on a trip back to the NAIA National Championships. 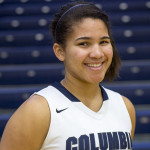 Second-year Head Coach Jessica Keller’s women’s squad also registered a quality 20-win season (22 wins to be exact) in 2014-15 and came up just short of reaching the NAIA National Championships. The Cougars return their top scorer and rebounder from last year (Corri Hamilton, 14.9 points and 7.9 rebounds per game) and will return several players from last year that will play key roles on the squad.

Read below for quick overviews of both teams as their seasons kick into high gear.

Watch or listen live to games 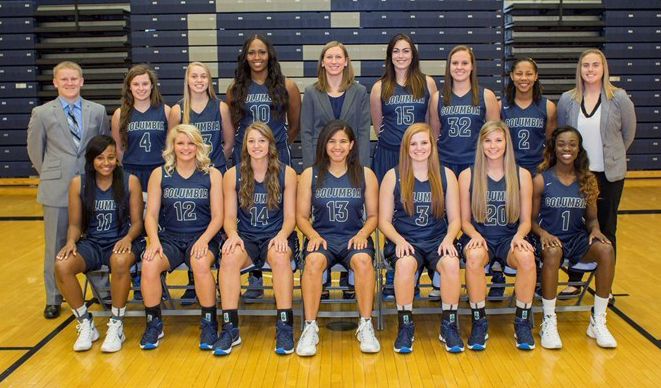 Watch or listen live to games