Dr. Gary Massey to retire from Columbia College after 22 years of service 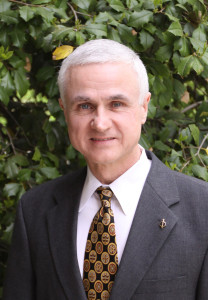 “Gary has been a tremendous administrator and advocate for Columbia College,” Musgrove said. “He has made an impact in every role and location he has served in, and his experience and expertise will be missed.”

During his tenure with the college, Massey was instrumental in the significant enrollment growth and course expansion of the Online Campus. He provided the leadership and guidance that not only assisted the Online program but also the AHE campuses in delivering excellent customer service and quality academic programs to thousands of students.