In truly dominant fashion, the Columbia College volleyball team captured its fourth NAIA National Championship over Missouri Baptist, 28-26, 25-16, 25-21. The sweep over the Spartans gives the Cougars a final record of 33-7 on the season.

This was Columbia College’s second National Championship under 2015 NAIA Coach of the Year Melinda Wrye-Washington  and its first overall since 2001. Three players were named to the all-tournament team and senior Penny Liu was named the tournament MVP.

Click here to read the complete recap from the Columbia Daily Tribune or here from ColumbiaCougars.com.

Congrats to the entire team and coaches on an amazing season. 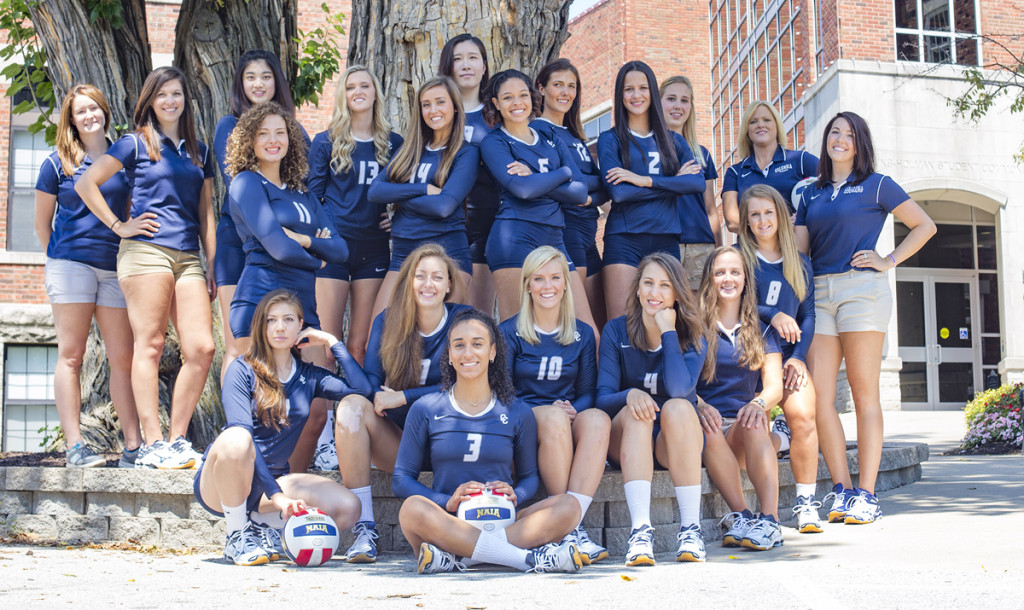