Cougar Volleyball’s National Championship was No. 9 sports story in mid-Missouri

The Columbia College volleyball team returned to the big stage in a big way, winning the school’s fourth NAIA volleyball national championship and its first since 2001. Playing in Sioux City, Iowa, earlier this month, the Cougars defeated conference foe Missouri Baptist in the title match to cap a fabulous 34-7 season. Melinda Wrye Washington was named the NAIA Coach of the Year, while sophomore hitter Penny Liu was named the National Championship Most Valuable Player and a NAIA First Team All-American. 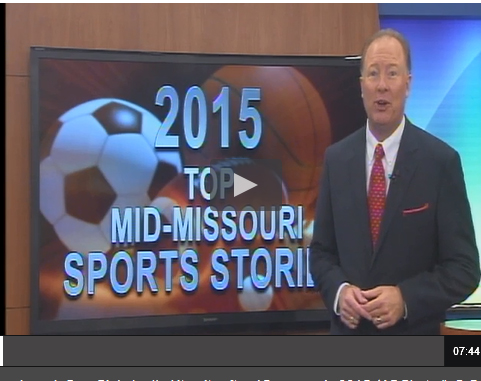