McCroskie selected to serve as a student ambassador for MDHE 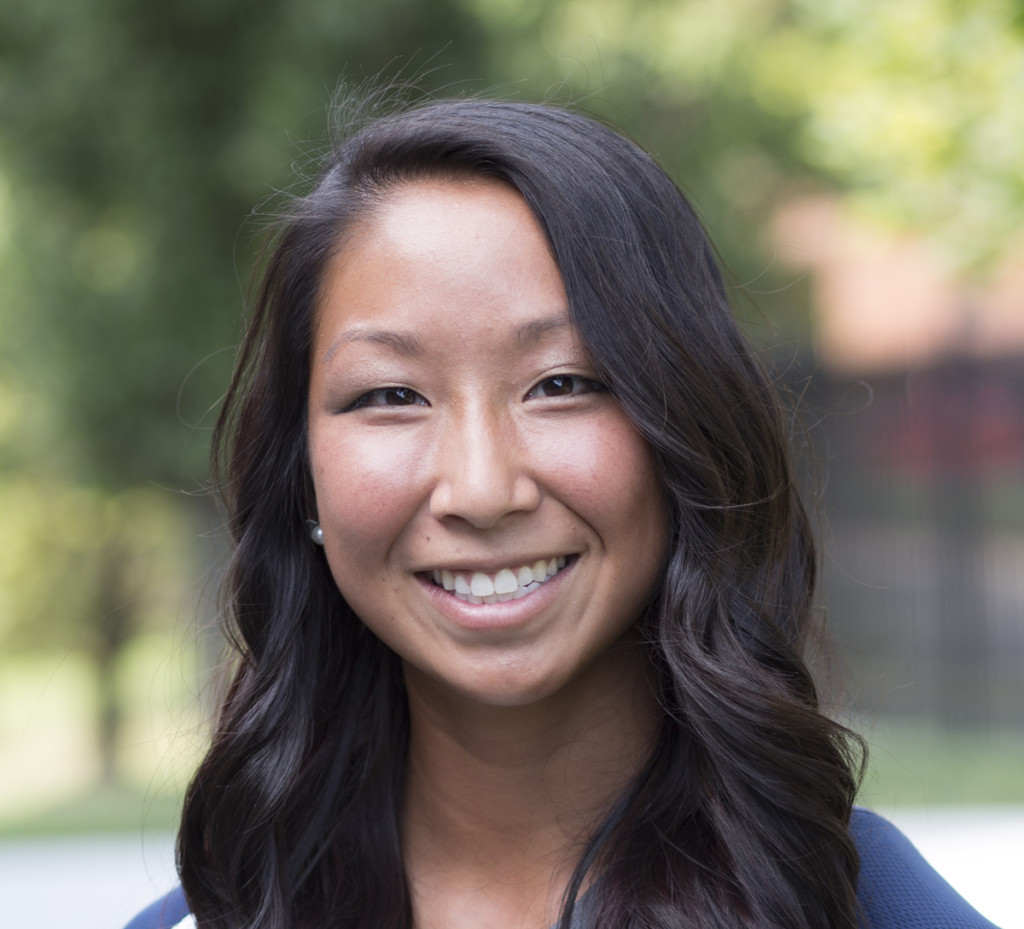 “Being a student ambassador at Columbia College and for the Missouri Department of Higher Education is an awesome experience,” McCroskie said. “The MDHE allows me not only to share my love for Columbia College to all students in Missouri, but also give them an insight about the college experience from a student’s perspective.”

In addition to her roles as ambassadors for the two organizations, McCroskie plays softball for the Columbia Cougars and a member of the Student Science Club among several other oganizations.

The primary role of the Student Ambassadors is to share their experiences with planning and paying for college in publications produced by MDHE. Ambassadors will also share their ideas about how to improve higher education access, affordability and completion and, ultimately, increase the percentage of Missourians with a postsecondary credential. The students also were featured in the MDHE’s recent quarterly e-magazine.