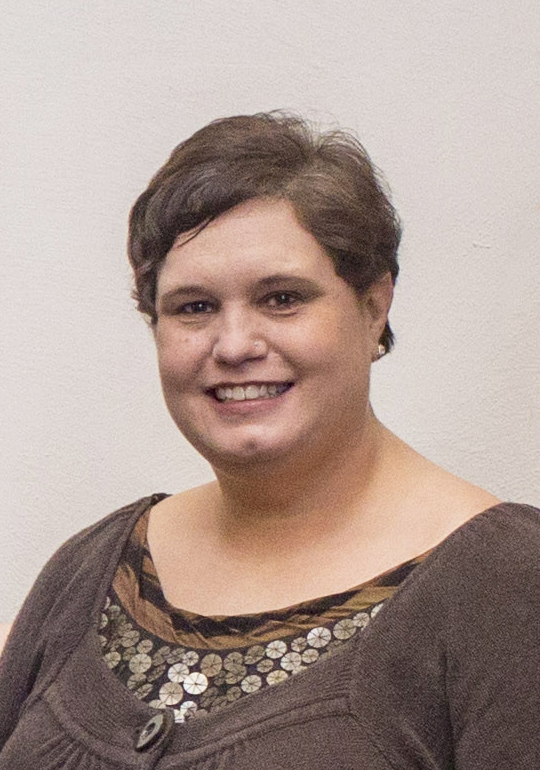 As someone who is currently a finalist for the prestigious ATHENA Young Professional Leadership Award through Columbia’s Women’s Network, Columbia College Assistant Professor of History Dr. Tonia Compton’s sense of humility and gratitude is remarkably apparent.

“I was honestly very surprised that I was a finalist … I look at the list of past winners, some of whom I’m friends with, women like Kerrie Bloss and Jessica Macy, and I see how involved they are in the community, how much their work makes a difference,” Compton said. “And the other women who are finalists this year, Erica [Pfefferman] and Michele [Spry], they’re just phenomenal people and really make Columbia a better place—to be in company with women like that is an incredible honor.”

ATHENA International is an organization devoted to recognizing and supporting women within leadership roles. Through this large organization, local women’s organizations are able to present women within the community with awards. The ATHENA Young Professional Leadership Award, which honors emerging leaders, was established in 2007. The winner of this year’s award will be presented on April 7 at the Women’s Network 2016 ATHENA International Awards.

As a history professor, it’s fitting that Compton attributes her inspiration for women’s activism to historical figure Alice Paul, a leader of the suffrage movement in the last decade before the suffrage amendment passed. As a woman entirely devoted to the cause, Paul’s persistence, commitment and courage has always been a motivation to Compton.

In her own ways, Compton possesses the very qualities that inspire her. As a passionate and driven woman, Compton has worked hard to earn these accolades.

“She loves her students, she loves teaching. She’s a strong, assertive woman leader that is passionate about what she does, and she wants her students to succeed,” her nominator, Ann Merrifield, said. “She’s a very positive role model and mentor with contagious energy and excitement for who she is and what she does. It was truly an honor to nominate Tonia, and I’m so excited she’s been chosen as a finalist for the Young ATHENA Award.”

Compton’s recent accomplishments do not end there, though. Having done her dissertation work on women and land ownership in the West, the producers of the popular television show Who Do You Think You Are? reached out to Compton to present celebrity actress Molly Ringwald with documents about her family’s history in Nebraska in an upcoming episode.

“They asked me to help a little with explaining some of Molly Ringwald’s ancestors. When they moved to Nebraska and purchased land … it was actually fairly unusual circumstances for the time. They asked me to take a look at [the documents] and give them my perspective,” Compton says.

For any lover of the classic ‘80s movies “The Breakfast Club,” “Sixteen Candles” and “Pretty in Pink,” meeting Ringwald would be no casual event; although, Compton kept it professional.

“I didn’t actually meet her beforehand, and we just started filming and it’s like ‘here’s Molly Ringwald walking down the hallway smiling at me!’… inside I’m doing this total fan girl dance. It was amazing, and she was really great.”