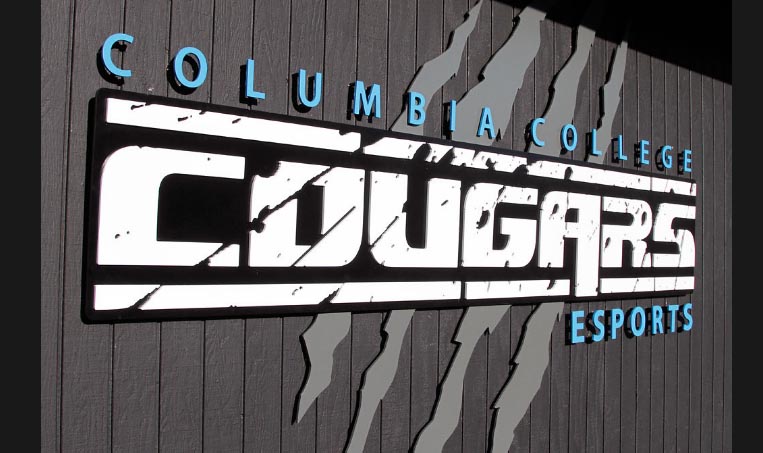 It started with a couple games of “Madden.”

Columbia College president Scott Dalrymple wanted to get students involved in his 2014 inauguration week festivities. For Dalrymple, a self-described “casual” video gamer, a tournament of “Madden NFL 2015” — a football video game named after former NFL player and coach John Madden — seemed perfect. The top-placing student played the president, and if he or she won, it’d be free textbooks for a year.

His “Madden” Challenge caught traction nationally with stories from Bleacher Report, Sports Illustrated and other outlets, and the event was remarkably well received by students. Dalrymple had never played the game, so he studied up quickly, but the president lost 32-12.

Dalrymple and his staff wondered what else they could do to capitalize on the craze.

Click here to read more via the Columbia Missourian