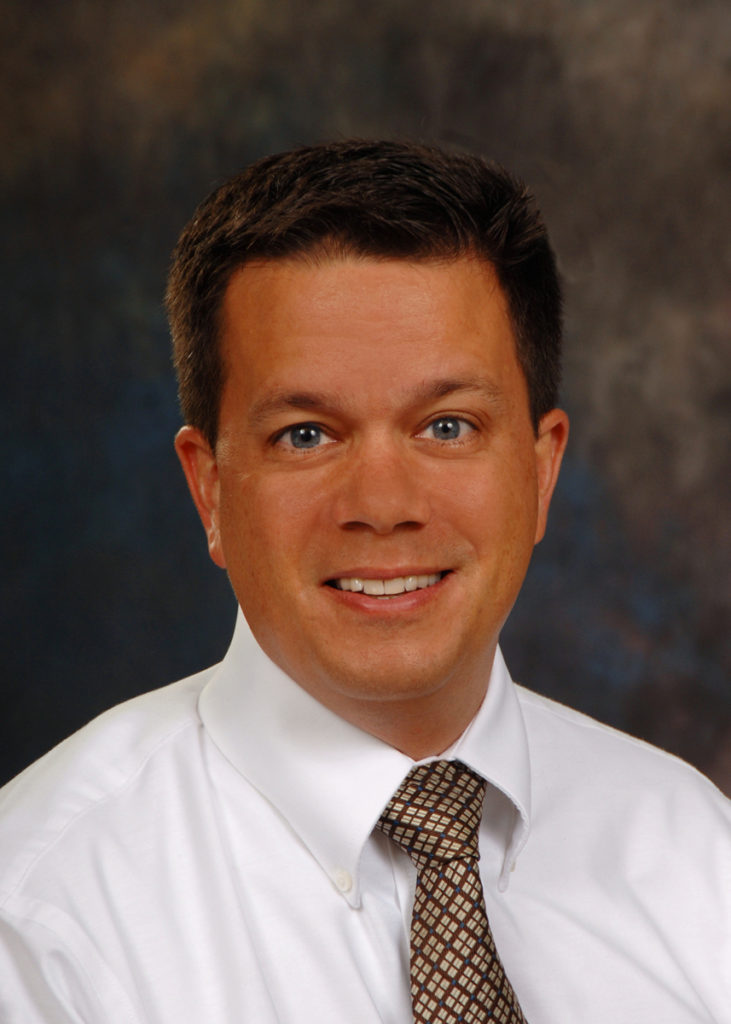 Columbia College Region 3 Director Alan Hilliard recently announced the hiring of David Opdycke as location director at Columbia College-NAS Jacksonville. Opdycke is responsible for managing the day-to-day activities of the location, including class scheduling and student and faculty recruitment.