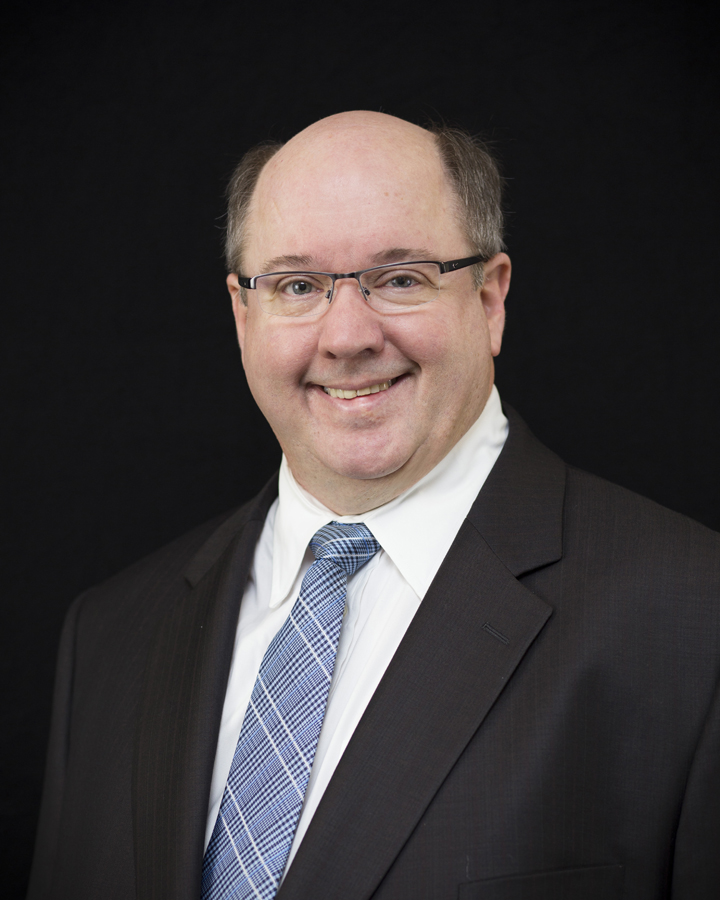 The Columbia College Board of Trustees has voted Walter (Web) E. Bixby III ’82 as the new chair of the governing board of the college. Bixby joined the board of trustees in 1991 and his term as chair officially began July 1.

“Given this opportunity to leverage the many years I’ve served as trustee of my alma mater, I’m honored to be elected to this prestigious position. I look forward to serving alongside this talented group of people who are fiercely dedicated to Columbia College’s mission. The pride and passion my family shares for this great institution is woven into the fabric of our lives, and has for more than 65 years. I’m proud as a graduate of the college to also be the first Columbia College alumnus to serve as Chairman.”

“Web has been a true asset to our institution for many years and I am looking forward to the opportunity to work with him as Chair of the Board of Trustees,” Dr. Scott Dalrymple, president of Columbia College, said. “He and his family have been extremely dedicated supporters of the college.”

Bixby supports his alma mater as a trustee and as director of the J.B. Reynolds Foundation, established in honor of his great-grandfather. He served as the national steering committee chair for the Columbia College Tradition Meets Tomorrow campaign, which raised more than $11 million, and is a member of the Ivy Chain Circle of the President’s Society. Bixby is the son of the late Walter E. Bixby Jr., a college trustee emeritus, and the late Mary Martha Musser Bixby ’51. Bixby’s son, James Philip Bixby, also graduated from Columbia College in 2005.

Bixby assumes the role of chair following Daisy Grossnickle ’66 of Columbia, who served in the position from 2005-2016 and will remain on the board.