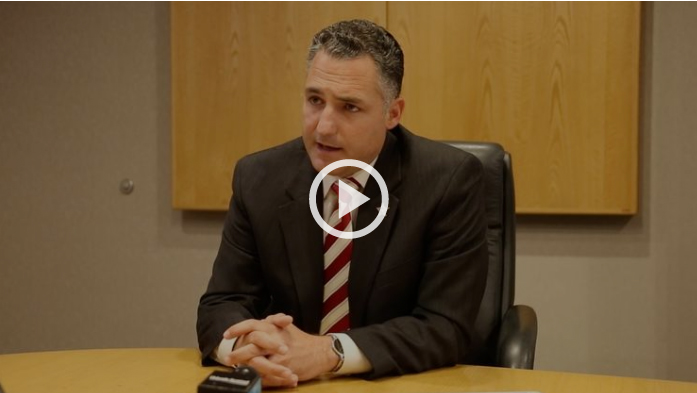 Dennis Lemma ’07 was 19 years old and had just graduated from high school in Kissimmee. He had a job interview at the Seminole County Sheriff’s Office, where there was an opening for a corrections officer. “I went out and bought myself a brand new suit and the shiniest shoes that I could find,” he said. The shoes, he said, were uncomfortable and squeaked every time he took a step. Still, he got the job. It paid $21,000 a year and required him to punch in at 5:30 a.m. “I could not have been happier,” he said. That was 24 years ago. On Jan. 3 Lemma will become Seminole County’s next sheriff, earning $152,000 a year. He won the job by default on June 24 because he was the only candidate in the race. He is the hand-picked successor of Don Eslinger, 58, who’s retiring after 25 years in the job.