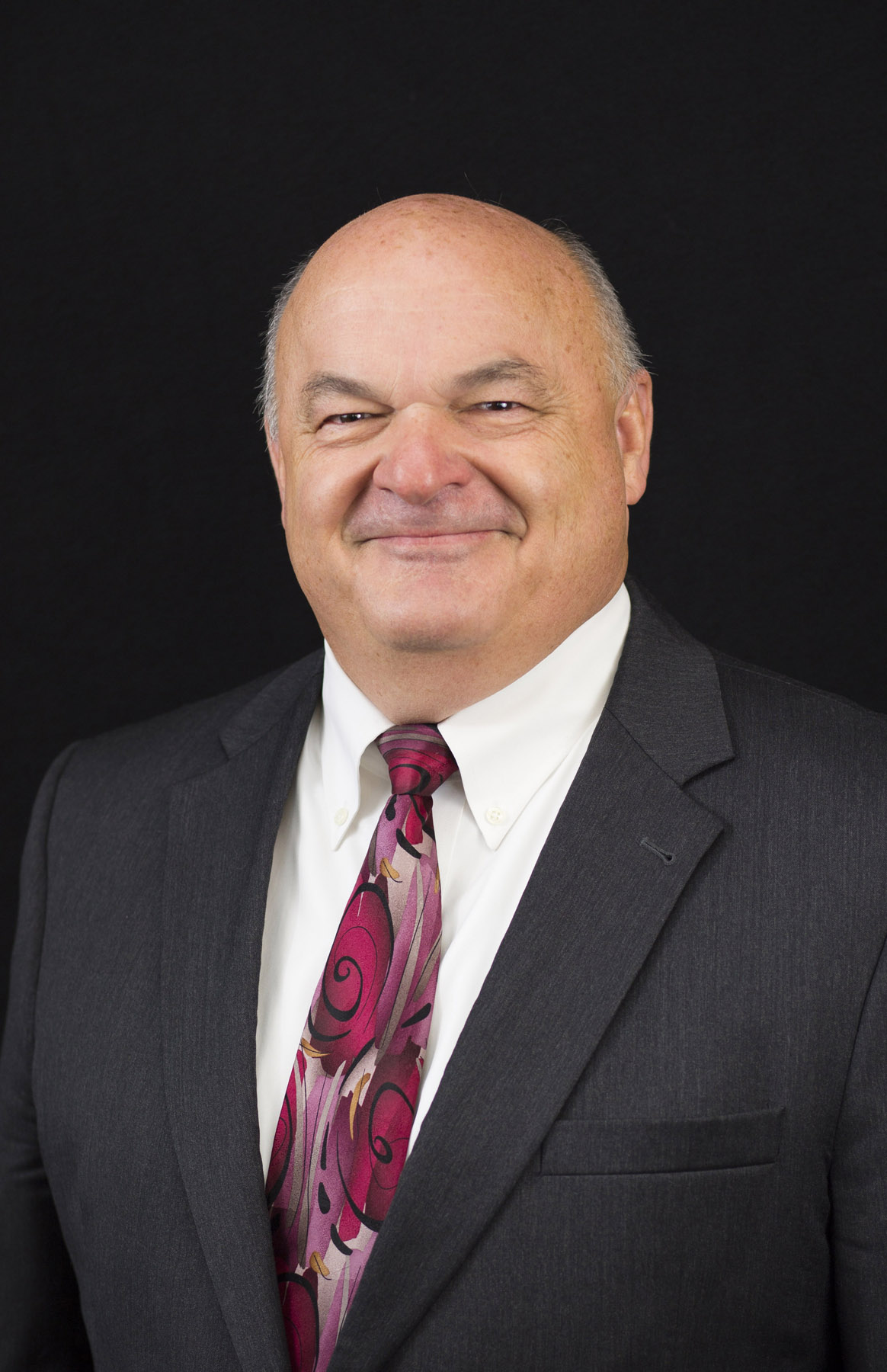 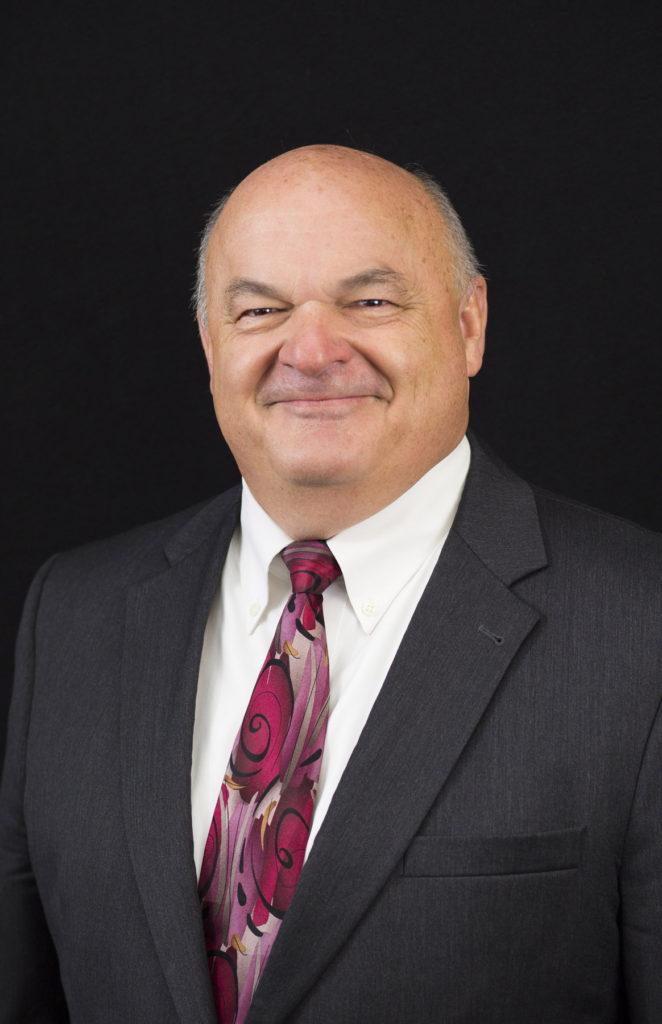 Columbia College President Dr. Scott Dalrymple recently announced the promotion of Kevin Palmer to the position of senior vice president and chief operating officer. In the new position, Palmer will be charged with enhancing the college’s student-facing processes and improving the institution’s digital presence, adding oversight of the college’s business office and technology services to his current responsibilities.

“Kevin is an invaluable member of our team and has done admirable work in every role he has assumed during his tenure at Columbia College,” Dalrymple said. “We are looking forward to him committing his considerable energies to this new endeavor.”

Palmer has been a part of the Columbia College team for more than a decade, starting as the college’s chief information officer in 2008. In 2014, he transitioned into the role of vice president of Enrollment and Marketing, and under his guidance, the team increased enrollments for the day campus this fall by more than 13 percent.

Prior to joining the administrative council at Columbia College, Palmer spent more than 20 years in technology and management positions, including five years as the chief information officer for the Francis Howell School District and six years as the vice president and chief information officer at the St. Louis College of Pharmacy. Additionally, he has experience in technology management and engineering with positions at the Federal Judiciary and McDonnell Douglas Aircraft Company.

Immediately following high school, Palmer served in the United States Navy for four years as a search-and-rescue crewman and anti-submarine warfare operator, then as a reservist for six years. In 1985, Palmer received an associate degree in Applied Science in Electronics from St. Louis Community College. In 1990, he earned a Bachelor of Science in Management Information Systems from Maryville University, and in 1995 he earned a Master of Business Administration from Fontbonne University. He also possesses executive certificates in in Management & Leadership and Strategy & Innovation from the Massachusetts Institute of Technology. He is currently enrolled in graduate school as a doctoral candidate seeking a Doctorate of Business Administration.

Palmer has served as chairman of the MOREnet Council, the Missouri Education and Research Consortium and the technology committee for the St. Charles Chamber of Commerce, board member for the St. Charles County Westplex Information Network, president of the Information Technology and Networking professional association, and he is a graduate of the Leadership O’Fallon community program.