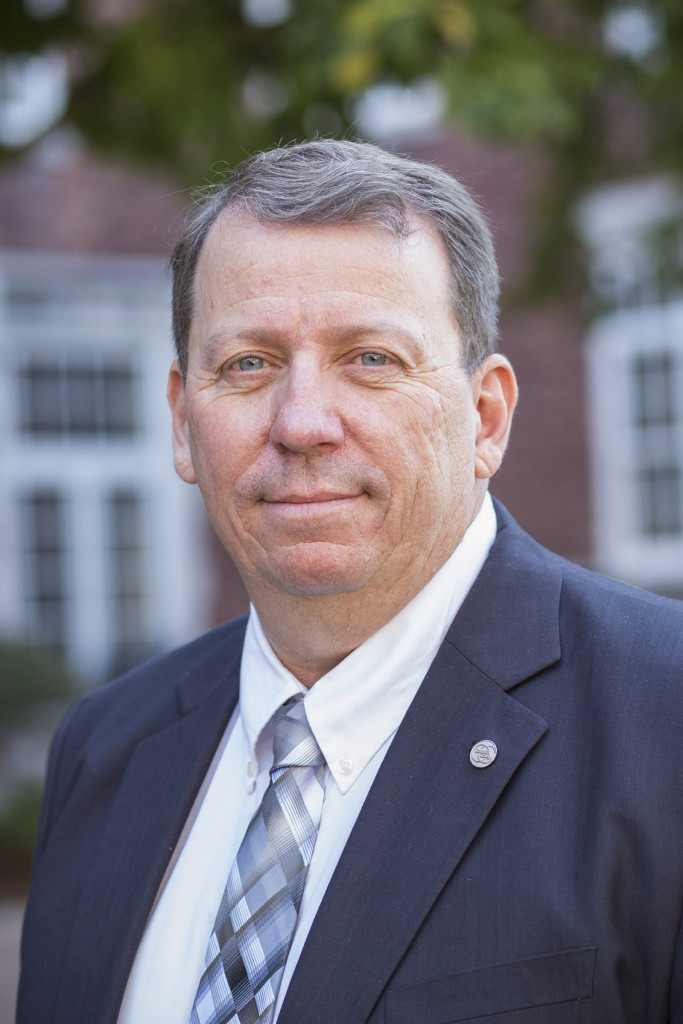 Columbia College Director of Veterans Services Keith Glindemann was recently elected the president of the National Association of Veterans’ Program Administrators (NAVPA). Glindemann was vice president of the organization for the past two years and served as the legislative affairs director in 2014. NAVPA is an organization of higher education institutions and individuals who are involved or interested in the operations of veterans’ affairs programs and/or the delivery of services to veterans as school certifying officials across the country.

“I am honored and excited to serve as president of this great organization that passionately advocates for veteran and active-duty student soldiers and their families,” Glindemann said. “This is a great opportunity to advance their cause and continue to represent Columbia College on a national level.”

As president of NAVPA, Glindemann at times will be requested to appear before the U.S. Congress on behalf of the organization and Columbia College to provide in-person as well as written testimony on veterans’ educational benefits.

Glindemann was also recently asked to chair the steering committee for the SALUTE National Honor Society. SALUTE is the first national honor society established for student veterans and military in two-year and four-year institutions of higher education. Members include veterans, active duty military, National Guard and reservists returning to higher education, starting second careers or helping fund their college careers with military service. Columbia College features the second largest chapter of the honor society in the country with 1,181 members.