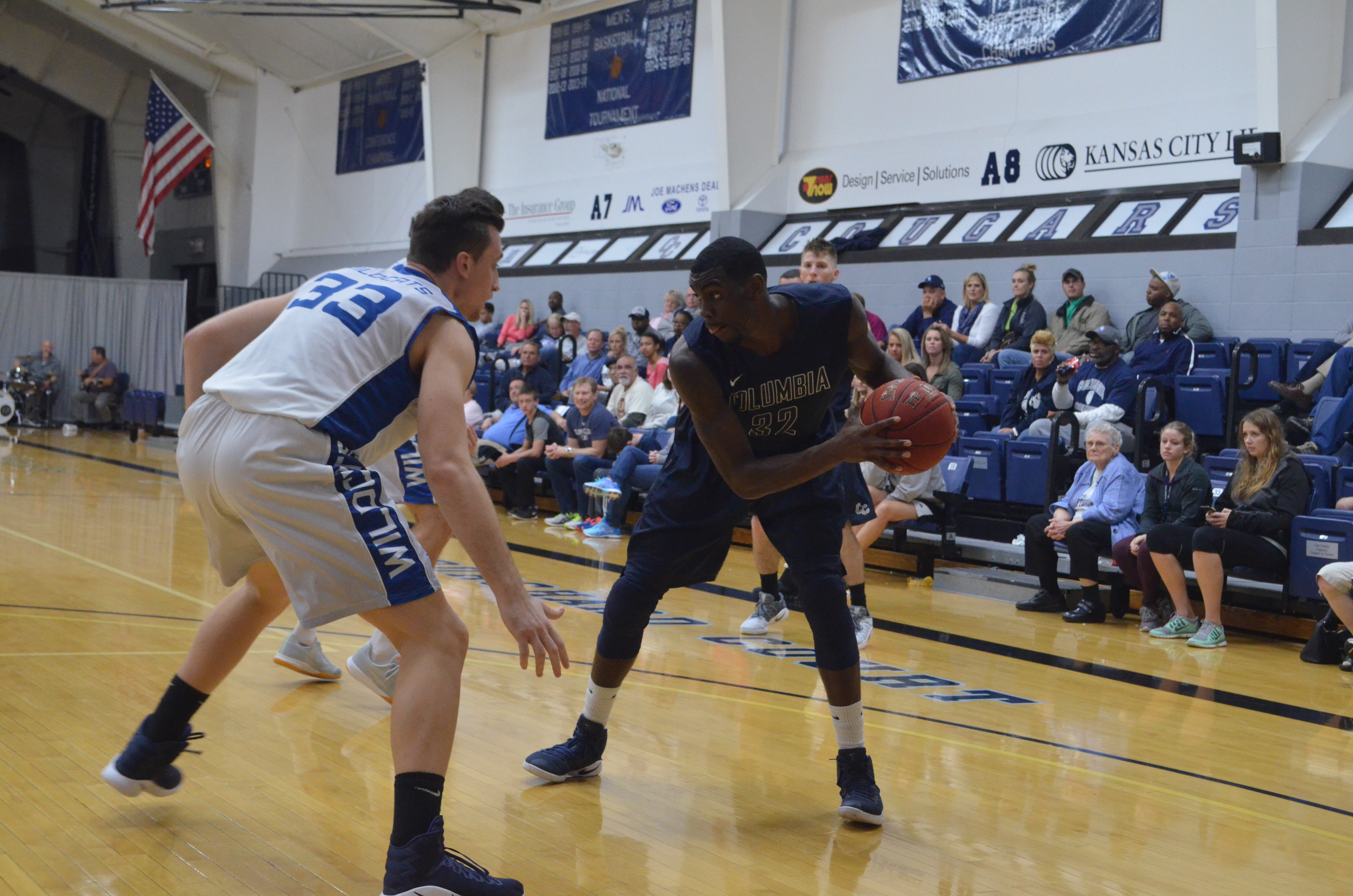 Columbia College men’s basketball coach Bob Burchard faces the same challenge every offseason: how to go about replacing the seniors he lost off the previous year’s team. 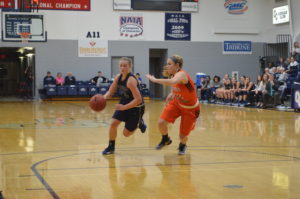 Last year’s duo, Chantel Stanciel and Zach Rockers, is especially difficult to replicate. Stanciel was the point guard, a high-energy player who set the tone for his teammates. Rockers was the top scoring threat in the post, someone who ended his college career ranked in the top 15 in program history in points and rebounds.

Both hung around for 122 wins against only 17 losses.

“They’re your consummate program players, guys that had been there their whole career, were completely bought in to what it’s like to be a Columbia College student-athlete, in every way you evaluate that,” Burchard says. “You hope their leadership has bled off onto guys that have been in the program. I believe that’s happened.”

The sixth-ranked Cougars are off to a 6-0 start this season due, in large part, to key contributions from upperclassmen flourishing with their new on-court production and leadership expectations. Junior guard Nic Reynolds’ 14.8 points per game lead the team, as do senior forward Malik Ray’s 7.3 rebounds per game, and junior point guard Jackson Dubinski has a team-high 21 assists against only six turnovers.

“The core foundation of what we do is the same. It takes on a different flavor dependent on who you have in a given year and how they perform in a given year,” Burchard said. “We try to be very sound defensively and unselfish offensively. You hope guys improve and you see a different side of them as they evolve in the program.”

Third-year Columbia College women’s basketball coach Jessica Keller is facing a similar challenge. Namely, how to replace leading scorer and rebounder Corri Hamilton and second-leading scorer Petrolina Chilaka. The Cougars are counting on sophomore returning starters Morgan Brandt and Ashlee Marlatt to carry over some of the momentum from last season and ease the transition of three freshman starters — Jordan Alford, Mai Nienhueser and Raegan Wieser.

“We are smaller, so it’s going to take a little different style, but we have the ability to win at the same level. That’s the expectation every year at Columbia,” Keller says. “There’s a nice balance to us, and I think that makes us more dangerous this year.”

The teams share something else in common: They both get early season shots at the teams that ended their seasons last year.

The women’s team hosts No. 13 Baker, which topped the Cougars in the first round of the NAIA Tournament, on Dec. 7. The men’s team takes on No. 3 William Penn, which beat Columbia College in the second round, at home Nov. 25.

“That’s fresh in our memories,” Keller said. “We want to see where we’re at against a non-conference opponent that’s a great team in the country.”

Read below for quick previews information on the Columbia College men’s and women’s basketball teams. 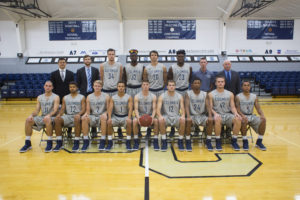 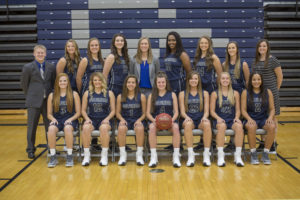