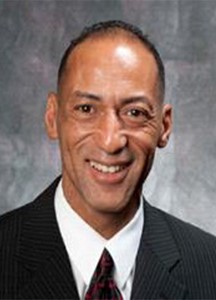 “We are very pleased to welcome Aaron and have him oversee our Orlando location,” Davis said. “He brings a wealth of experience in higher education to the position and will be a valuable asset for our team moving forward.”

Williams joins Columbia College after more than 13 years in a variety of different roles at Webster University, including two years as regional campus director in St. Louis, Missouri, overseeing eight campuses and two years as campus director of the university’s Merritt Island and Patrick Air Force Base campuses in Florida. He also served as an adjunct faculty member for Webster for 10 years in the School of Business and Technology and in the Political Science department. Between 1987 and 2010, Williams was an assistant professor for the United States Army, teaching members of the Army, Navy, Air Force and Marines the science of providing large-scale multifunctional logistics during combat. He retired from the Army after 22 years of service as lieutenant colonel in 2010.