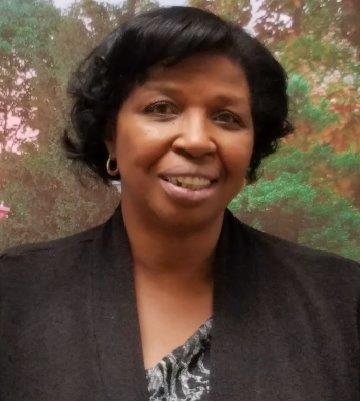 “Ellen has been part of the Columbia College team at the Fort Stewart location for more than 14 years and has played a vital role in the location’s operations,” Davis said. “She is a natural fit for the director position and her dedication and commitment to helping students has shone throughout her time at the college.”

As location director, Parham is responsible for managing the day-to-day activities of the location, including class scheduling and student and faculty recruitment. Parham began her career at Columbia College-Fort Stewart in 2002 as an administrative assistant after a 20-year career in the United States Air Force as a personnel management specialist. In 2004, she was promoted to academic advisor and in 2006 to assistant director. Parham then served as the associate director at the Fort Stewart location from 2010 before being promoted to the director position in November. She also served as the trainer for the Southeast Region for a number of years.