Congratulations to our scholarship recipients! 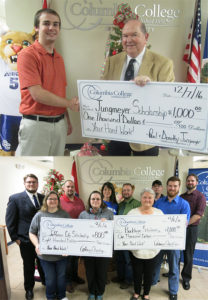 Congratulations to all of our scholarship recipients! 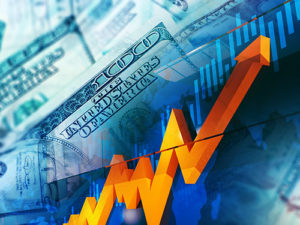 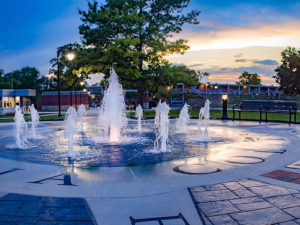 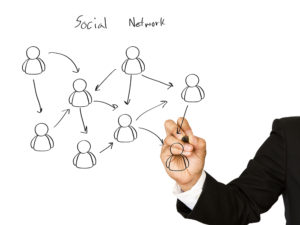 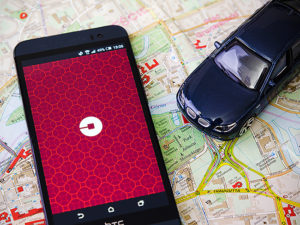