Lights flashed, music blared, and Columbia College eSports coach Duong Pham paced excitedly on the Southwell Complex court as his players made final preparations for their semifinal League of Legends match against Robert Morris at the Midwest Campus Clash and Gaming Expo on Saturday, April 8. 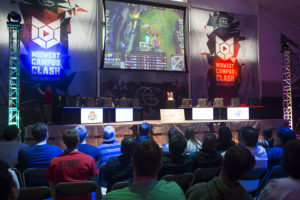 The players plied their trade behind computer monitors on a raised stage underneath an enormous video screen, with “Shoutcasters” broadcasting the action to the room. The spectators gathered on the court below, transfixed.

“There was a lot of energy, and I thought it was a pretty knowledgeable crowd. They knew what they were cheering for,” said Dr. Scott Dalrymple, president of Columbia College. “I know it must’ve been a really big moment for the team. It shows Columbia College is a serious place for serious gamers.”

The inaugural Midwest Campus Clash and Gaming Expo drew more than 1,000 people to Southwell Complex for the one-day event. The League of Legends tournament, involving seven of the top eSports teams in the region battling for a trophy and a pool of $25,000 in scholarship prize money, was the main attraction, but it was far from the only thing to draw attendees’ attention.

Exhibits around Southwell Complex included a classic gaming lounge with Nintendo and Super Nintendo systems, a virtual reality station, a fastest lap competition on the Forza racing game and a gigantic screen on which people could play the classic video game Pong.

At the opposite end from the League of Legends action, the Collegiate Starleague held the North American finals for the Madden 17 football game on both PlayStation4 and Xbox, complete with bleachers, a fake turf playing surface and Shoutcasters of its own.

Dalrymple, who famously challenged Columbia College students to a Madden tournament when he became president in 2014, was an interested observer. If not exactly an eager participant.

“My lack of prowess is well-documented,” Dalrymple said. “I’ll play Pong against anybody who wants to, but that’s about it.”

Even though the Midwest Campus Clash was only in its first year of existence, everything had the look and feel of a more established event. Dalrymple heard from people throughout the day who said that Columbia College’s gaming bonanza went toe-to-toe with other events they’ve attended around the country.

“I’ve been really happy with the support that the Columbia College community and the Columbia community has given this event,” Columbia College eSports director Bryan Curtis said. “I think everybody was blown away. The facility has been completely transformed, so it’s not like it is when they’re used to coming in here for a basketball game or a volleyball game. Everybody has just absolutely loved it.” 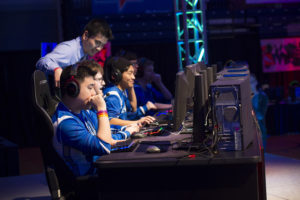 On the main stage, Ian Alexander was officially on a rampage. Columbia College’s sophomore top-laner had piloted his character, Fizz — an amphibious-looking being with a trident who, the Shoutcasters said, was an unconventional choice for top lane — to three straight kills and was sporting nine kills and assists against zero deaths in the first game against Robert Morris.

“Columbia College, you guys are so scrappy,” the Shoutcasters called. “What the heck?”

In the end, though, Robert Morris proved to be too much for the Cougars. The Eagles, who became the first college team in the nation to offer eSports scholarships in 2014, took two straight games to knock Columbia College out of the tournament, just as they did in the North Regional semifinals of the uLOL Campus Series Tournament three weeks earlier to end the Cougars’ inaugural season ranked in the top 16 of the more than 200 teams that competed in the tournament. Robert Morris went on to win the $15,000 grand prize at the Midwest Campus Clash, Maryville took second and $5,000, and Columbia College and Grand Valley State shared third and each took home $2,500.

“We played very well this time. We gave them a run for their money,” Pham said. “Each time we play them, we learn a little more. We’re not there yet, where we’re taking games off them or anything, but we’re getting there.”

Who’s up for a rematch next year? Columbia College will host.

“It’s always been my vision that gamers throughout the Midwest will ask each other, ‘Are you going to Columbia this year?’ Our name will become synonymous with innovation and excellence,” Dalrymple said. “Next year will be even better.”

Check out the photo gallery below for images from the Midwest Campus Clash! 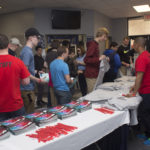 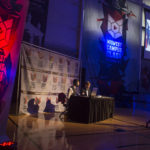 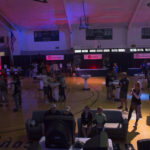 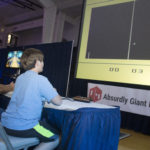 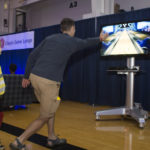 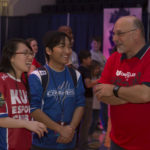 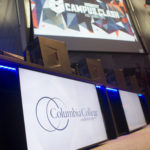 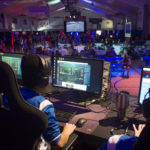 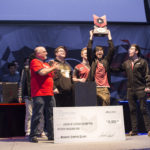