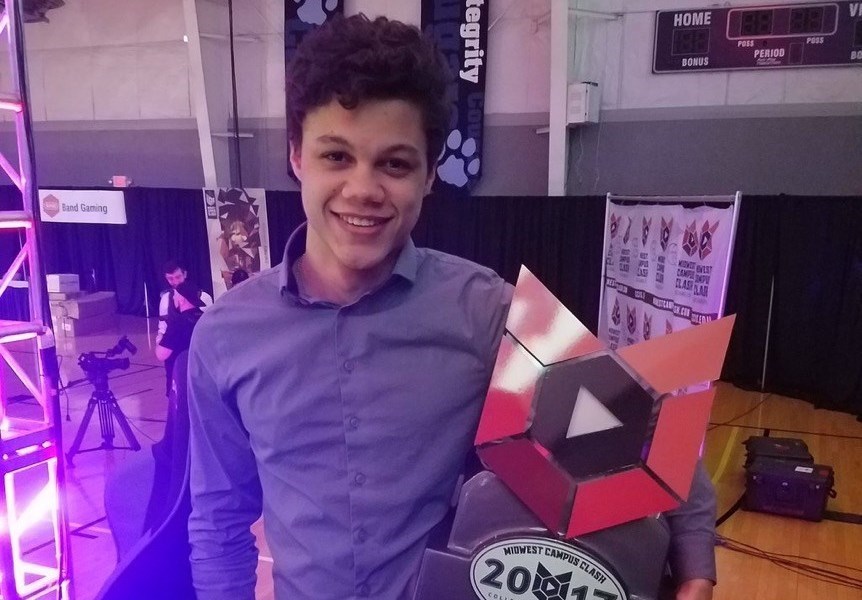 Just like a game controller, the future of sports might lie in the hands of young gamers. Video gamers and their parents filled the Innovation Hub at Regional Economic Development Inc., recently to hear a panel of 10 esports professionals assembled by Ukatsu tell their stories about the growing industry and explain the inner workings of competitive gaming. Coaches and players alike talked about growing up as avid gamers and deciding to turn their passion into a career. One of the most outspoken panelists was Columbia College’s 19 year-old “League of Legends” Senior Strategic Analyst Drake Porter. Porter said he moved out of his parents’ home and began financially supporting himself coaching eSports at 16. By that time he had already played competitively for over two years and had grown tired of it. Becoming a coach was the next step.