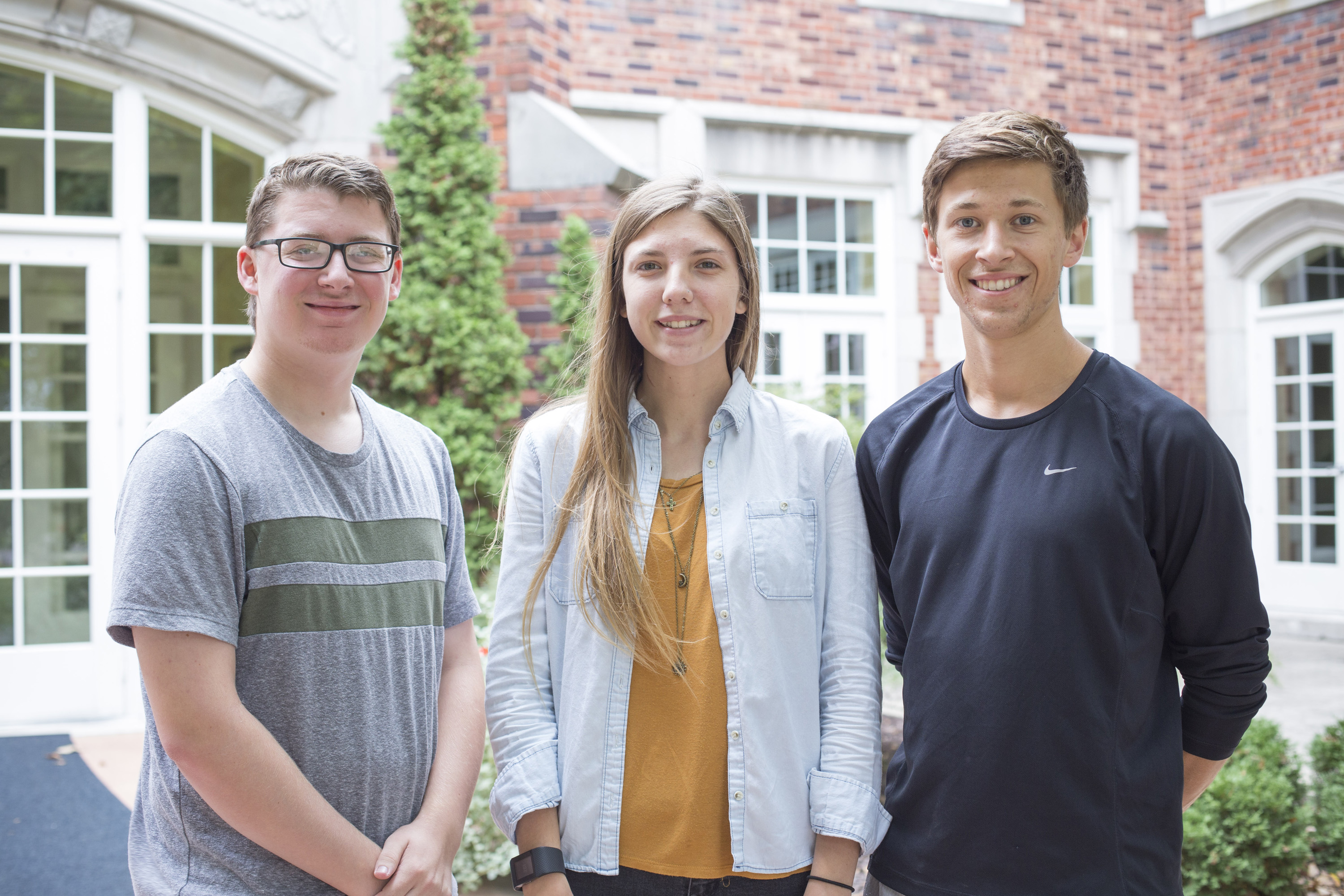 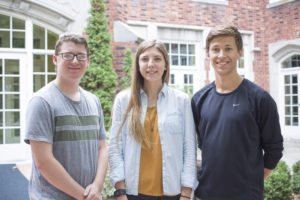 Columbia College held an essay competition as part of its festivities to celebrate national Constitution Day on September 17.

The federal holiday commemorates the ratification of the U.S. Constitution in 1787, and Columbia College offered a contest for students to write about which of the 27 amendments to the Constitution is most important to current American society.

The essays, which were no longer than 1,000 words and included at least three citations from recent works to bolster the students’ arguments, were graded on a rubric by Dr. Terry Smith, professor of political science, Dr. Barry Langford, associate professor of criminal justice administration, and Dr. David Roebuck, dean of the School of Humanities, Arts and Social Sciences.

Congratulations to all the winners! You can read their essays by clicking on the links below.

First place — Connor Woodward, “The Social Contract and the 19th Amendment: An Exploration of Governmental Legitimacy”