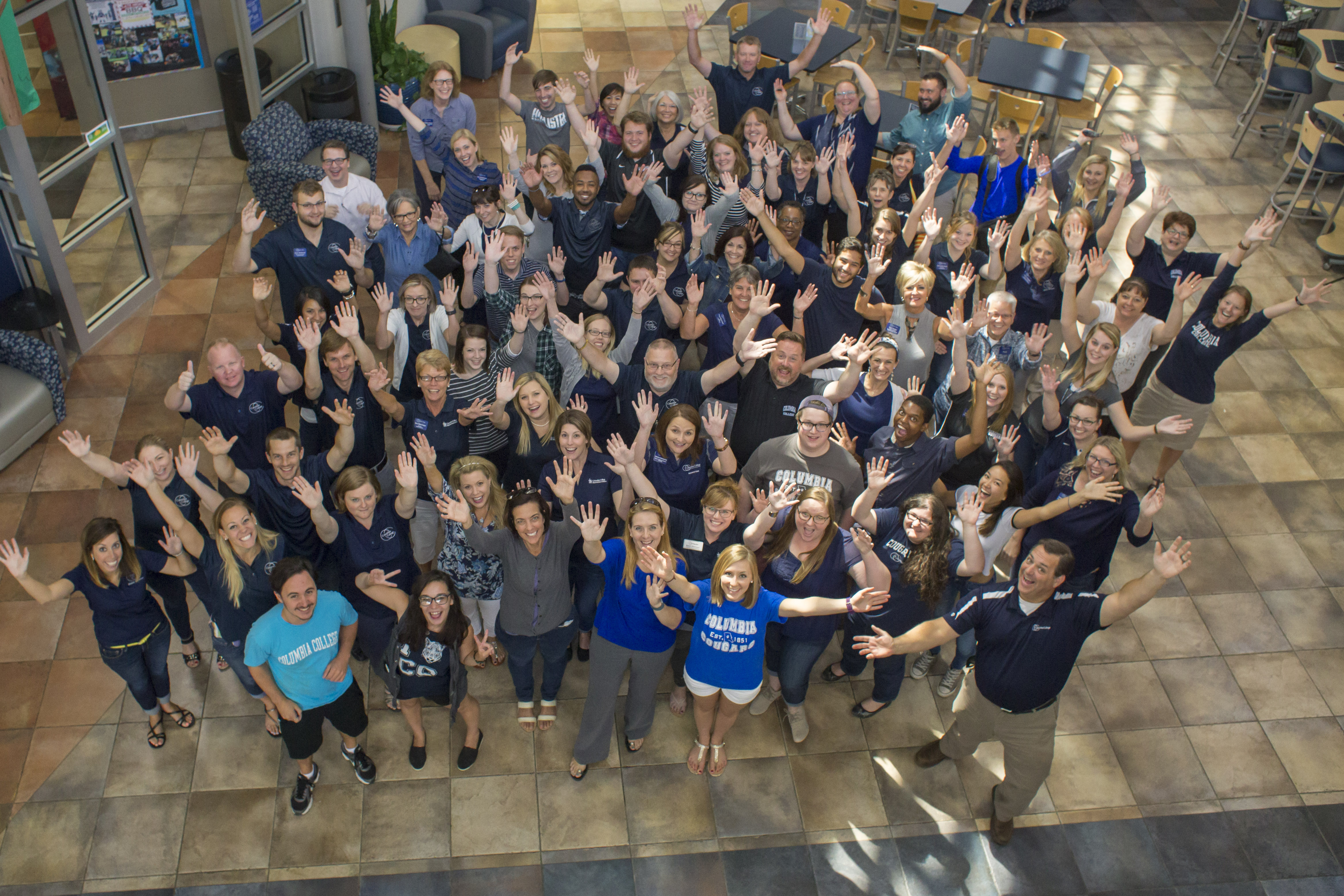 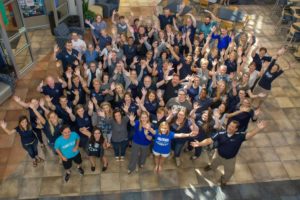 In addition to our students and alumni, our employees are some of Columbia College’s biggest and best assets. Welcome to these employees who joined the college or changed positions in December.