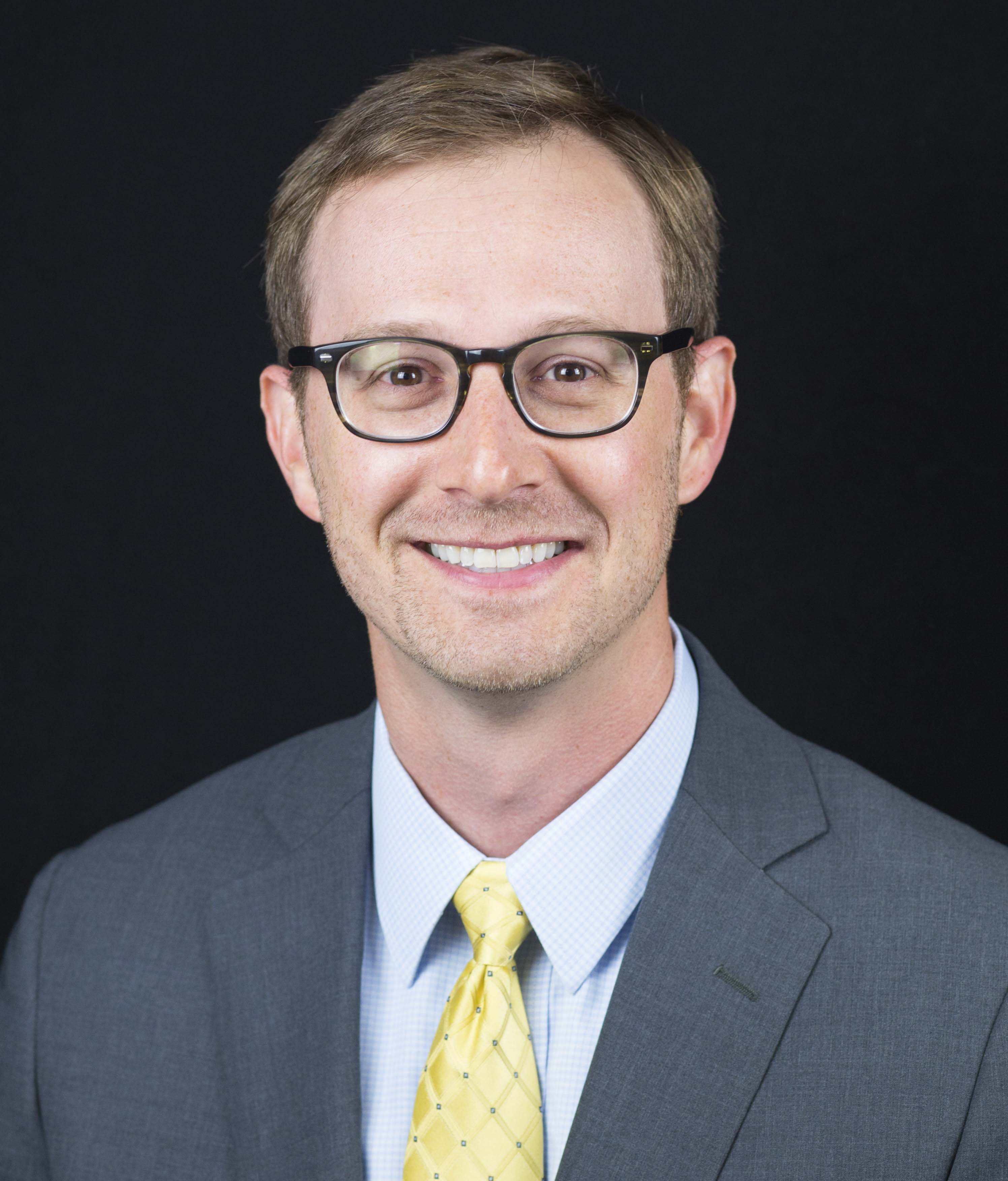 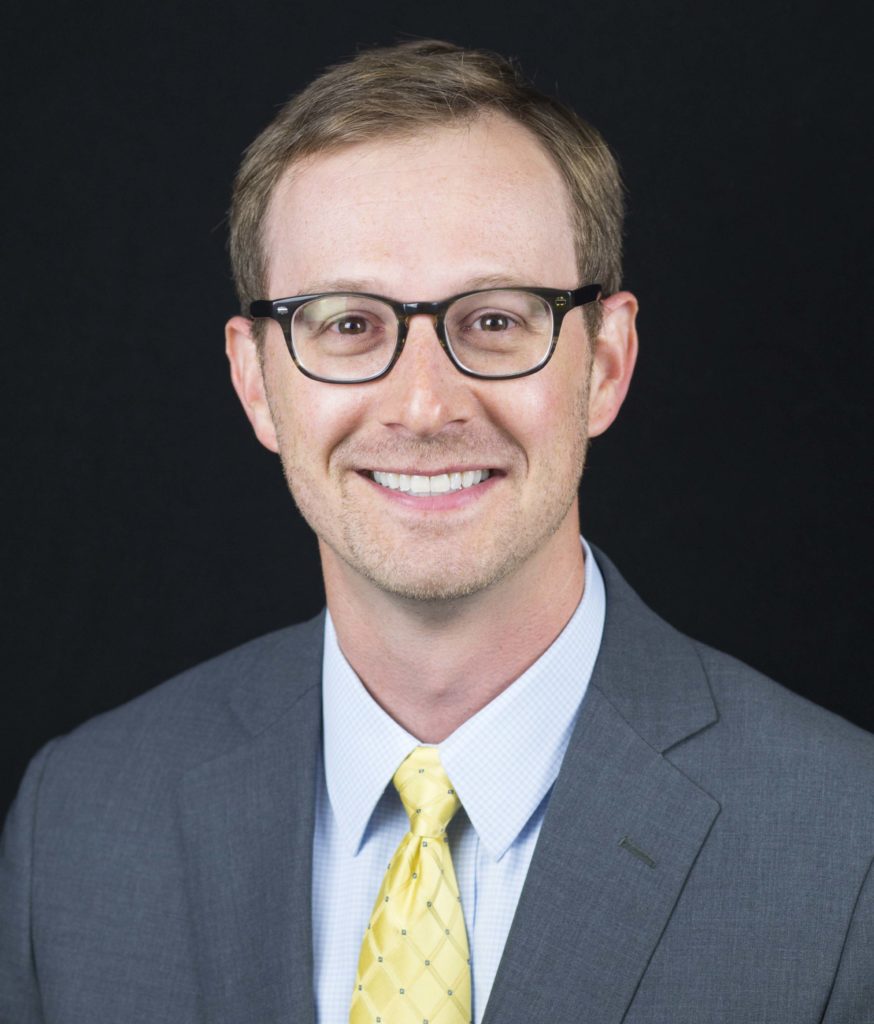 “With 36 locations across the country, Columbia College faces a complex and ever-changing legal environment,” said Dalrymple. “Mark’s leadership in this area makes us a stronger institution.”

Missouri Lawyers Media honored Falkowski in November with its “In-House Counsel of the Year” award for 2017 as a top lawyer in the nonprofit or government organization category. Falkowski was one of 22 attorneys who was recognized by the statewide publication. He was the only attorney recognized from the Columbia, Missouri, area.

Before joining Columbia College, he worked as an attorney at Husch Blackwell LLP in St. Louis, where he played a key role in the firm’s higher education practice, which provides legal guidance to more than 100 colleges and universities nationwide. Falkowski earned a Bachelor of Science degree from the University of Minnesota in 2006 and completed his juris doctorate at Saint Louis University in 2010.