Pair of alumni are brothers in brewing 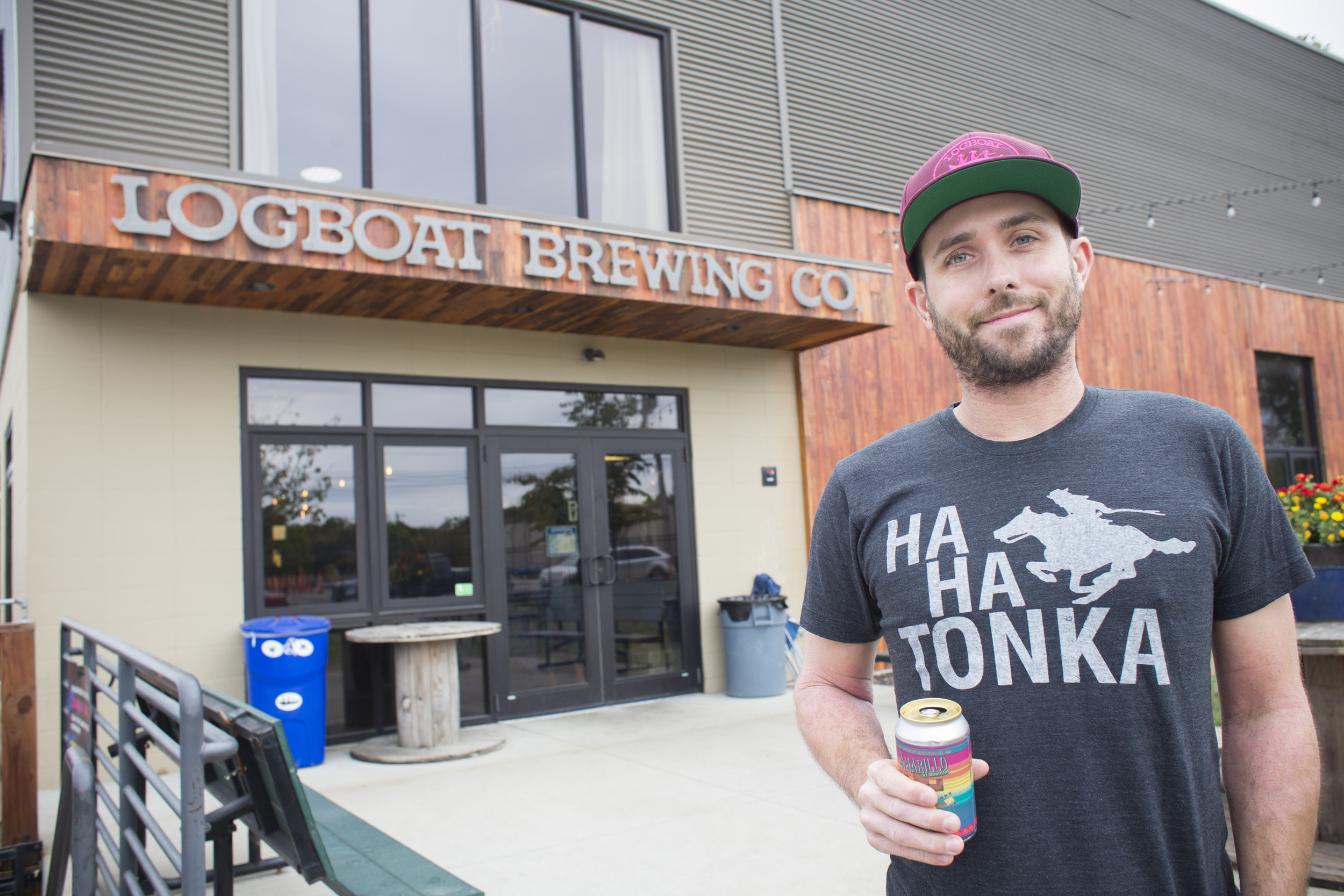 The mile-and-a-quarter run from the Columbia College campus to Stephens Lake Park starts off with a jaunt through some of the old, industrial Columbia hugging the railroad tracks. 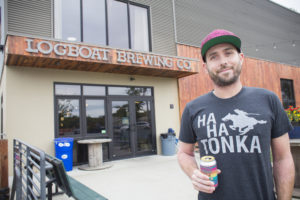 Judson Ball ’07 stands in front of Columbia’s Logboat Brewing Co., which he co-founded in 2014.
(Photo by Kaci Smart)

Judson Ball used to hoof it along that route with the rest of his Cougars soccer teammates in the mid- 2000s, taking in the aging warehouses that dotted the landscape.

One of those buildings, in particular, holds a specific resonance for him now: the old Diggs Packing Co. building on the corner of Fay St. and Hinkson Ave. Now it houses the Logboat Brewing Company that Ball, a 2007 Columbia College alumnus, helped found and for which he currently serves as head of marketing and distribution.

From the upstairs windows, he can see the lights of R. Marvin Owens Field, where he used to play. The facility is notably nicer now.

“I’m so happy for all the players now, but I am a little jealous,” Ball says. “They’ve got it made over there. The campus has come a long way. It’s been fun to be so close and watch the growth of Columbia College.”

In the three years since it opened alongside the Columbia College campus, Logboat has become a fixture of the Columbia community. It brewed 27 core and seasonal beers last year and has a cast of six selections that it produces year-round.

Ball and his co-founders, Tyson Hunt and Andrew Sharp, are following much the same craft brewery business model that another Columbia College graduate employed in St. Louis in 2011, three years before Logboat got its start.

Kevin Lemp ’02 worked at the Glazer’s Midwest beverage distributor for nearly a decade after earning his degree in psychology and marketing from Columbia College, before deciding it was time to branch out on his own.

He founded 4 Hands Brewing Company — named in honor of he, his wife, Maegan, and their two sons — which now distributes its 37 beers in Missouri and Illinois. 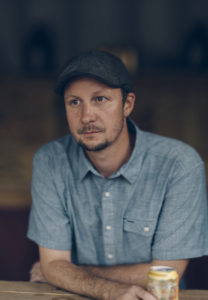 A couple of years ago, Ball overheard Lemp talking about how he went to college in Columbia. Assuming Lemp meant the university, Ball told him that most of Logboat’s staff went to the University of Missouri as well.

The crews at 4 Hands and Logboat have worked together frequently. Logboat used 4 Hands as an example when it was just getting on its feet, the two companies have brewed three beers together, and they plan to team up on more in the future.

Lemp says the craft beer brands only hold about 12 percent of the market share right now. It makes more sense to work together and grow that share to, say, 20 percent than it does to engage in factionalism.

“We’re not fighting against each other. We’re fighting to raise education for the people who are still drinking the big beers,” Ball says. “We’re trying to convert them to craft beer drinkers, let them know that there are other options out there. That’s a big part of the job for us: not fighting each other, but working with each other.”

There’s also the fact that Ball and Lemp followed similar paths to where they are today, with some variations.

Ball, originally from Rolla, Missouri, spent his first two years of school at St. Louis Community College-Meramec and would have been content to stay in the St. Louis area if not for the recruiting efforts of Cougars soccer coach John Klein. Lemp, a native St. Louisan, also started out at Meramec before coming to Columbia, where he took classes at both the university and Columbia College.

Both found the small, intimate setting at Columbia College suited them.

“I didn’t want to be in a class full of 200 people. I wanted to be in a small class where the teachers actually knew my name,” Ball says. “It was a really great school. I’m so happy that John Klein was so persistent.”

Both also feel strong connections to the communities that have helped their businesses grow and prosper.

In Columbia, Logboat holds charity bingo nights twice a month and has nights in which it donates 10 percent of its bar sales to a local organizations. In St. Louis, 4 Hands donates a dollar to a nonprofit organization for each case of City Wide American Pale Ale that it sells, as well as donating a dollar to an entrepreneurial incubator fund for each case of City Wide Pilsner that it sells.

“Our big thing is not just being a brewery but trying to be a pillar of our community,” Lemp says. “How do we make St. Louis better? It’s investing in nonprofits and making sure they have the resources in order to be successful and investing in entrepreneurs who really have some awesome stuff going on. It’s not just beer to us. It’s much deeper than that.”