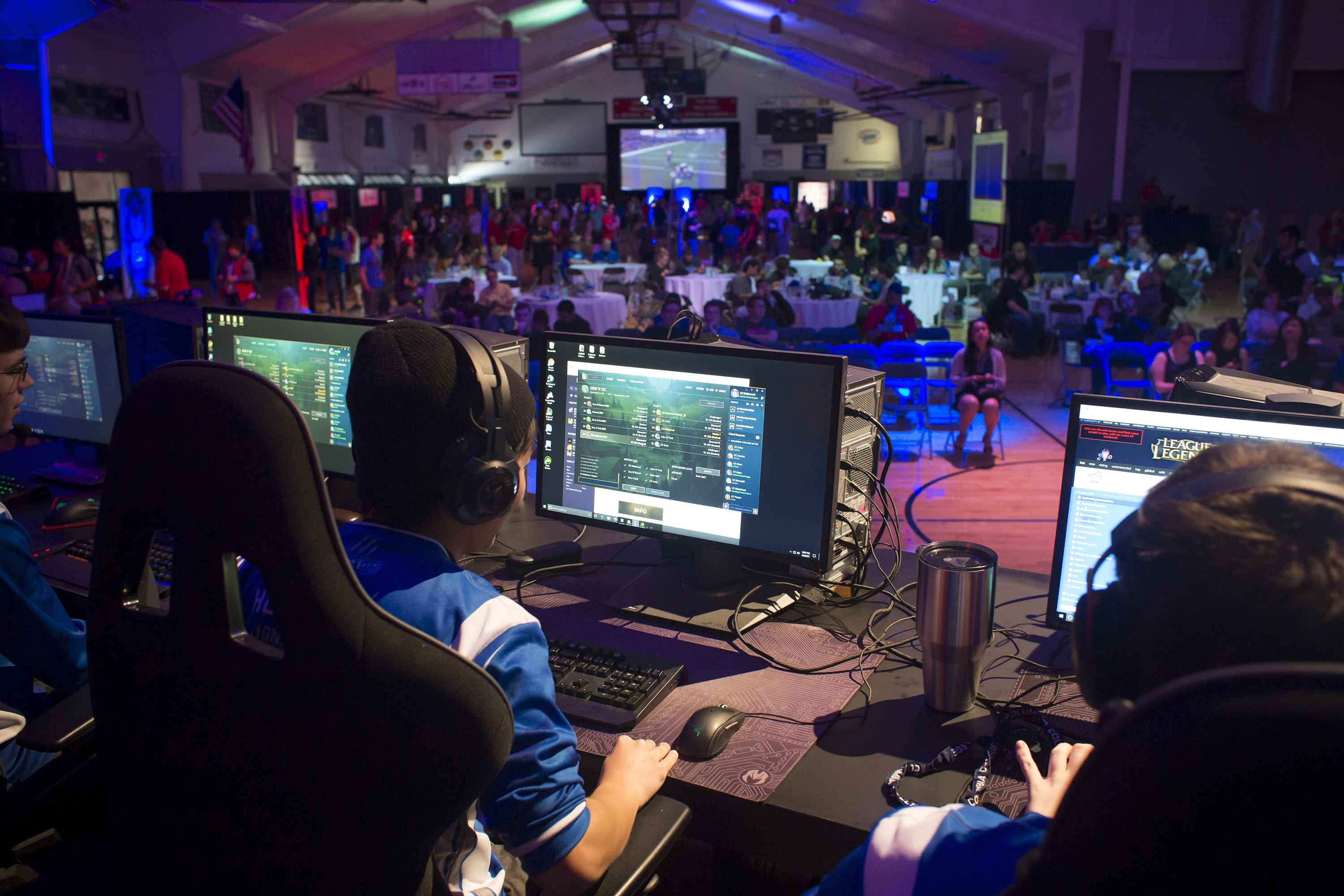 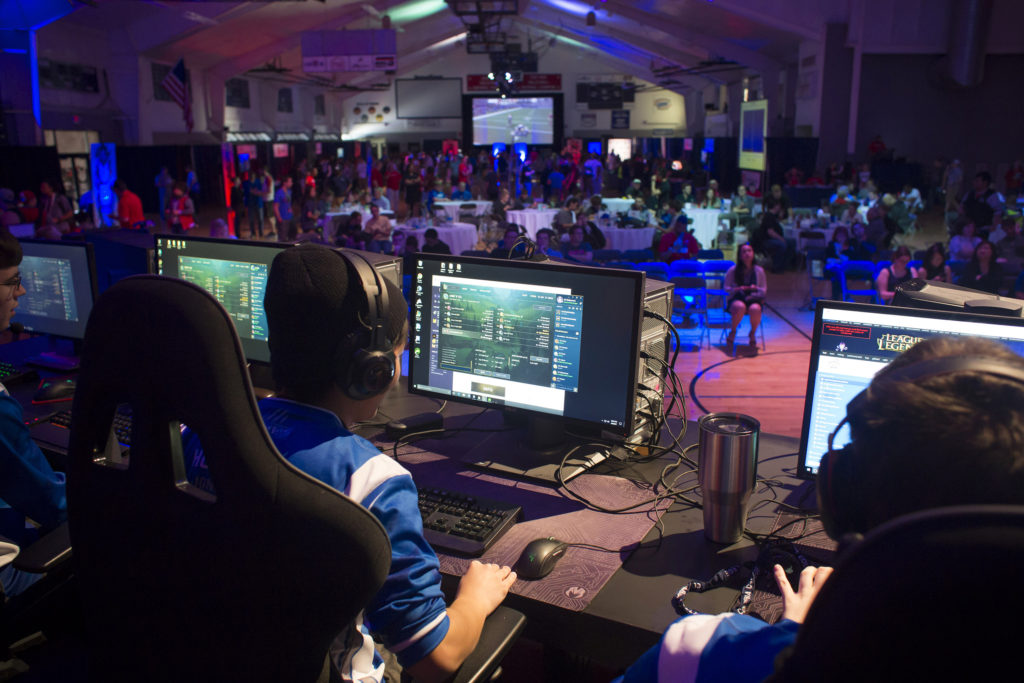 Following the success of the 2017 edition of the event, Columbia College will once again host one of the largest eSports and gaming events in the United States, the 2018 Midwest Campus Clash and Gaming Expo on April 7 in Columbia, Missouri.

The event, which is free and open to the public, will bring some of the top collegiate eSports teams in the Midwest together to compete for a $25,000 prize pool playing the world-renowned game, League of Legends. The teams participating in this year’s event are:

The extremely strong field will battle for a $15,000 top prize. The second-place team will receive $5,000, and third- and fourth-place teams will each receive $2,500. Doors will open at 10 a.m. with matches starting immediately. Professional “Shoutcasters” will call the action live in the arena. The bracket for the tournament will be announced in the near future, so stay tuned!

Host Columbia College will be looking for revenge against Robert Morris, which knocked off the Cougars in the semifinals before taking the championship match over Maryville. Last year’s Clash drew more than 1,300 visitors.

“We had great success with last year’s event, and the energy in the arena was electric,” said Scott Dalrymple, president of Columbia College. “We have the opportunity to build on that excitement and welcome gamers of every level to our campus for what we believe is the premier gaming event in the Midwest.”

In addition to the live tournament viewing space, the Expo area will include a range of gaming experiences for all ages where guests can check out the latest offerings from NovaStar Gaming, Monster Energy Drink, Alienware, Arcades4Home, US Cellular, Slackers and more. Mediacom will serve as the featured sponsor for the event with several other vendors and sponsors participating including Asus, Cisco, Children’s Miracle Network, the Columbia College Girls Who Game Camp and the Columbia Convention and Visitors Bureau.

New to this year’s event will be a tournament featuring the wildly popular game Rocket League, the sports-action hit with a community of more than 42 million players, developed and published by San Diego-based game studio, Psyonix. It’s a high-powered hybrid of arcade soccer and driving with rewarding physics-based gameplay.

Visit www.midwestcampusclash.com for complete details on the event and for sponsorship opportunities, or contact Columbia College Director of eSports Bryan Curtis at blcurtis@ccis.edu.

About the game League of Legends