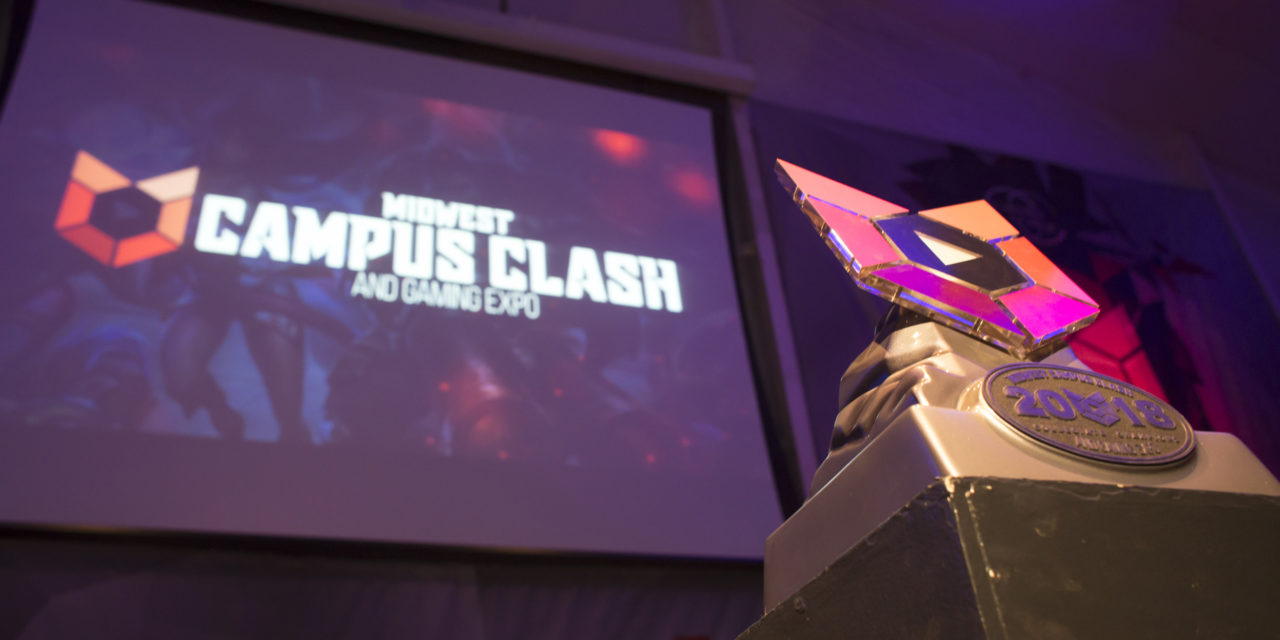 At one end of Southwell Complex, a cheer rose up from the crowd stationed in front of the League of Legends tournament stage, as Columbia College eSports player Evan Lawson executed a triple kill to send the Cougars well on their way to a win over Kansas. 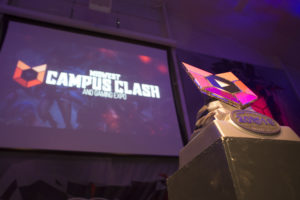 At the other end, choruses of “oohs” and “aahs” emanated from the spectators in bleachers, as the 16-team Rocket League tournament action heated up.

Between the two poles, scores of other attendees took in the rest of the event: stopping by vendor booths, guiding Mario over rolling barrels on Double Decker Donkey Kong or sampling a meadow of old-school arcade consoles.

The second annual Midwest Campus Clash and Gaming Expo came to Columbia College on April 7. Bigger and better than ever.

“It exceeded my expectations,” said Bryan Curtis, Columbia College assistant director of athletics and director of the school’s eSports program. “We had so many people come through the door, and then people were staying around longer and having a good time. You could just see on people’s faces that there was never a dull moment. It was a full arena, all day.”

From the time the overflow crowd in the Southwell lobby spilled into the complex at 10 a.m. until the League of Legends final wrapped up a little before 8 p.m., more than 2,000 participants enjoyed the second edition of the Midwest Campus Clash.

Columbia College President Scott Dalrymple set the bar high for the inaugural event last year, hoping to make it one of the top gaming events in the country.

From all indications, it’s already there.

“We were trying to make it better than last year, and I think that we definitely did that,” Dalrymple said. “This is far and away more exciting than last year. I liked how we had more interactive things for people to do. It’s been really good.” 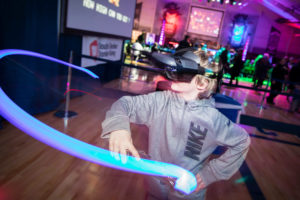 The interactive gaming experiences for attendees included a number of classic arcade games provided by Arcades4Home, as well as a trip into virtual reality from NovaStar Gaming. The classic arcade game Donkey Kong was also projected onto a giant screen, for players to chase their high scores in style.

A day full of action-packed play on Rocket League, a video-game mixture of soccer and monster trucks, kept things hopping on the north end of the arena, while the marquee event — the League of Legends tournament — played out on the south.

Seven of the top collegiate eSports teams in the Midwest vied for a $25,000 prize pool. Columbia College, the host team, took down Kansas in the semifinals to set up a rematch for the championship against Maryville, which polished off last year’s Clash champions, Robert Morris, in the semifinals on the other side of the bracket.

Two days earlier, Maryville swept Columbia College over three games in the collegiate League of Legends North Division final. But at the Clash, in front of their home crowd, the Cougars blitzed the Saints and took the first game behind strong performances from Ian Alexander, Julien Gelinas, Zachary Lapham, Lawson and Dean Wood. Maryville, last year’s national champion, came back to win the final two games, the championship and $15,000 in scholarship money. Columbia College earned $5,000, and Kansas and Robert Morris each earned $2,500.

Ukatsu, a Columbia-based organization that promotes youth eSports, also coordinated a League of Legends match between high school all-stars. The South team, made up of players from Rock Bridge and Jefferson City, took down the North team from Hickman and Battle over nearly 40 minutes of back-and-forth play.

“We had so many people down there cheering on the teams, and to be able to get our local Columbia gaming community involved in the event was really huge for us,” Curtis said. 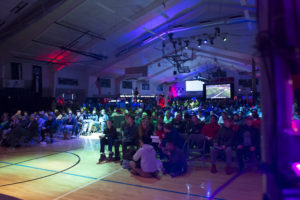 The crowd gathers to watch the League of Legends tournament.
(Photo by Kaci Smart)

Dalrymple even got to show off some of his gaming chops, challenging Columbia Public Schools Superintendent Peter Stiepleman to a best-of-three series in the DC Comics fighting game Injustice 2. Dalrymple played as Batman and got into character through a hype video before the event. Stiepleman opted for Aquaman and took Games 1 and 3 to best his foe, then pumped his fist and raised his arms in victory as his cheering section showered him in applause from below the stage.

Per the terms of the challenge, Dalrymple donated $1,000 of his own money to Columbia Public Schools. Stiepleman returned the favor, donating $1,000 to Columbia College scholarships.

“We always have fun together. I couldn’t lose to a nicer guy,” Dalrymple said. “I was happy to pay up, and it was a nice gesture that he’s also going to donate his own personal funds toward Columbia College. It was a great thing. I really enjoyed it all the way around.”

Check out more photos from the Midwest Campus Clash in the photo gallery below! 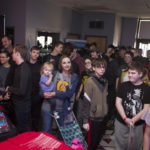 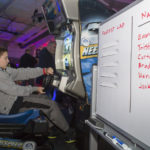 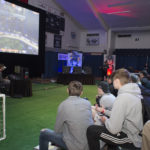 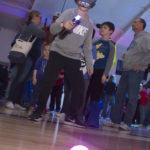 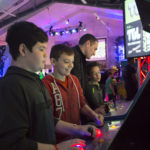 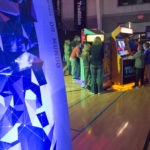 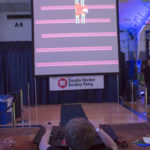 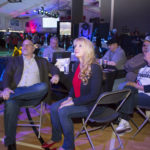 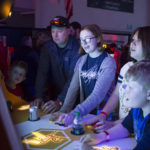 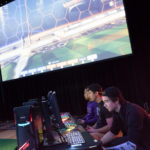 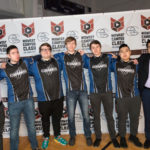 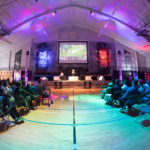 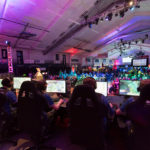 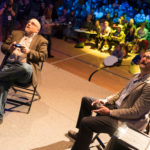 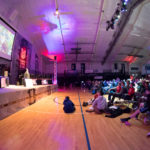 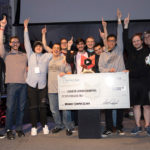