Cougar eSports to compete in League of Legends Collegiate Championships 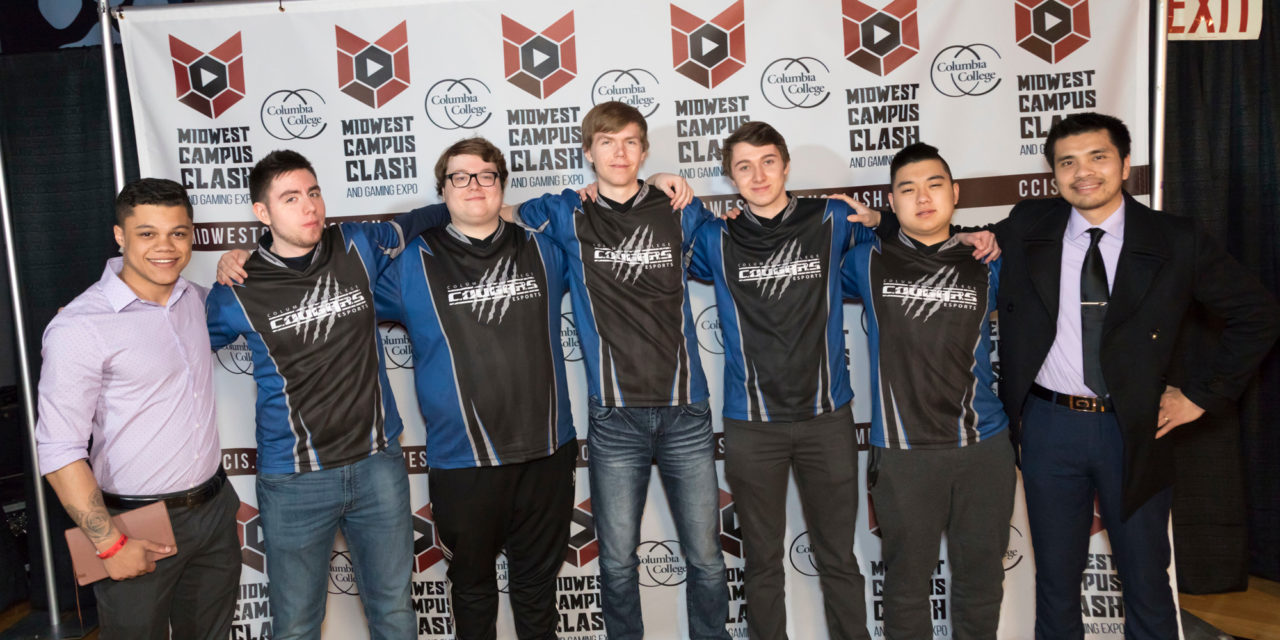 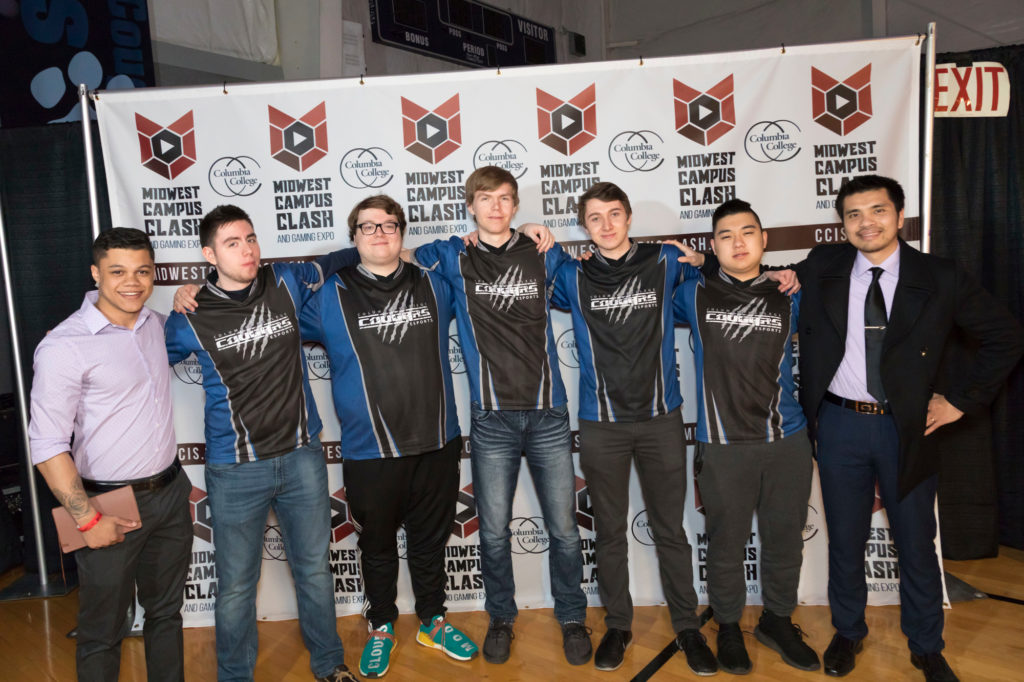 The Cougar eSports team will compete in the 2018 League of Legends North American Collegiate Championships this week.

via KOMU TV and TwinGalaxies.com

The best collegiate eSports student-athletes in the North America League of Legends scene will be clashing as part of the LoL College Championships starting on Thursday. Columbia College is one of the eight teams that will compete in the tournament after a grueling tournament that featured more than 300 teams. In a competition traditionally dominated by Canadian colleges, the teams from the United States are the favorites this year’s tournament. The Cougars begin play on Thursday at 5 p.m. CT vs. University of Texas-Dallas.