Serving those who serve 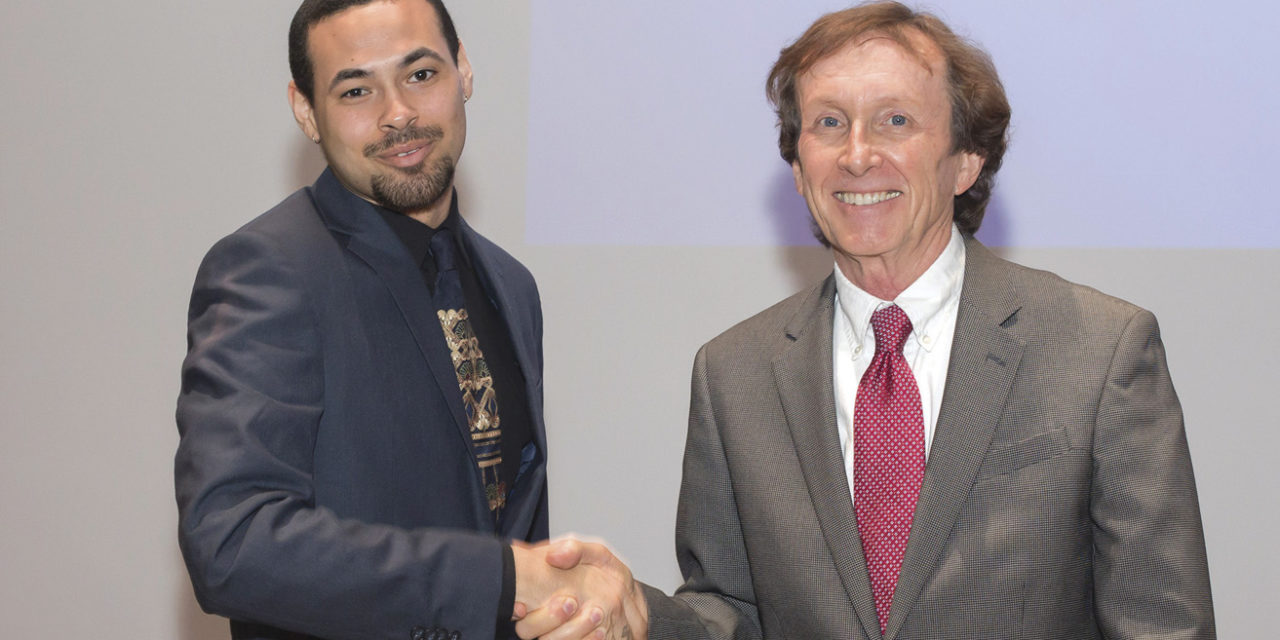 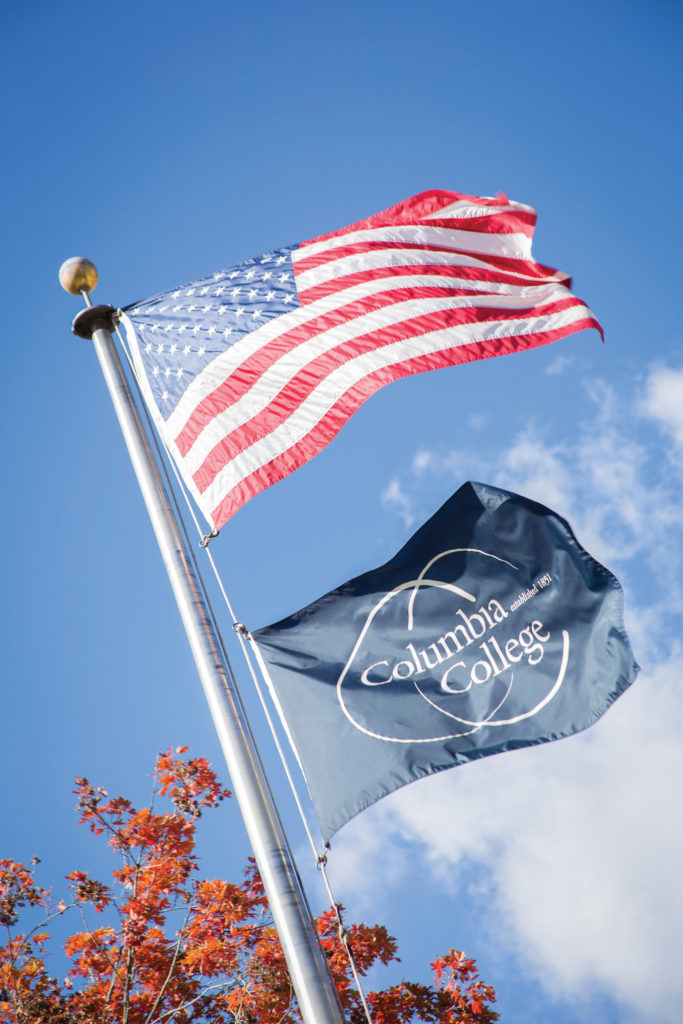 Alan Harris ’77 found a home at Columbia College-Fort Leonard Wood during his time in the Army. He had struggled to find consistency earlier in his college career, as he moved around to a few military bases. Once he arrived at Fort Leonard Wood in 1976, everything just seemed to click.

“Columbia College was just a good blend of the instruction, the opportunity, the quality of the faculty, the commitment to the military through the Extended Studies program,” Harris says. “It allowed me to get back on track with a new sense of motivation and discipline.”

Harris knows it’s not always easy for servicemembers to pursue a college education while also fulfilling their military duties. He hopes the Alan Harris Missouri Veterans’ Assistance Scholarship will help ease that burden. The scholarship is a $500 award for military students at the institution, with preference given to those who attend the main campus in Columbia, Missouri.

“Sometimes we don’t think about integration back into civilian life and furthering their career, starting their career,” says Harris, who is the bereavement coordinator and staff chaplain at Crossroads Hospice in Independence, Missouri. “It’s more than just saying ‘thank you for your service.’ It’s something that says, ‘I want to help support you this way, in your contribution to society and to others.’ It’s a way to put something behind the ‘thank you.’ ”

The Assistance League of Mid-Missouri had a similar idea in establishing its new scholarship. The Assistance League is a volunteer organization made up of 350 women who are passionate about fundraising for causes in the community. The Assisting Women’s Achievement Military Heroes Award, also given out for the first time this spring, benefits female Columbia College students who are Boone County, Missouri, residents and military veterans, or currently serving in the reserves or National Guard.

Members of the Assistance League had the opportunity to meet one recipient, Erica Lee, at the Honors and Awards Luncheon in April. Lisa Bishop, Elizabeth Keith, Ashley Koetting, Arielle Tubbs and Erika Warhol also each received the $1,250 award.

“We believe the military supports the security of our country, and we want to support them,” says Mary Stixrud ’72, chair of the league’s scholarship committee. “These people have sacrificed and, if we can give them a helping hand now, it will pay off.”