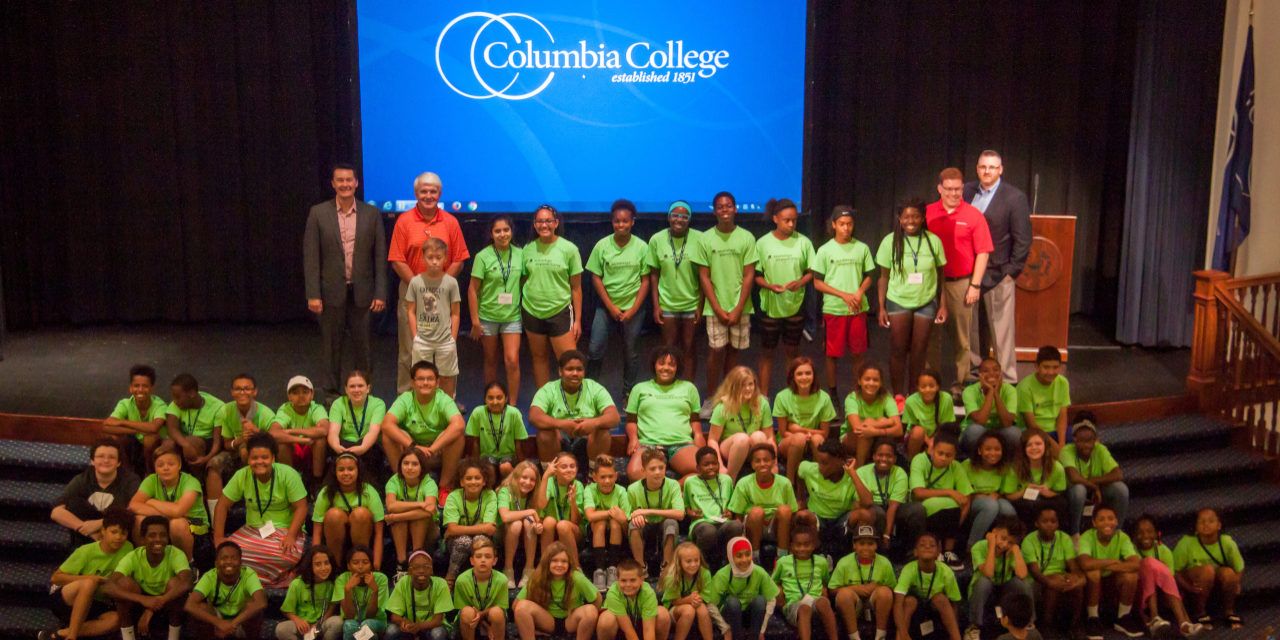 The Summer Expeditions Class of 2018. Photo by Holly Greenup.

Friends and family filed down the aisles and took their seats. The graduates sat in theirs, waiting for the ceremony to start. Several speakers told of the many accomplishments of their students, and following the ceremony, all filed out of the room for pictures and refreshments.

This wasn’t a typical commencement, celebrating the end of a college journey; it was the closing ceremony for Summer Expeditions, the final step in a series of seeds planted in the minds of some of Columbia’s under-represented youth.

The entire goal of Summer Expeditions is to provide a glimpse of what college could look like for a group of youngsters who might not otherwise see it as an option for their future. With the help of a five-year grant from the State Farm Insurance Foundation, the week continues to be an overwhelming success for both campers and staff.

“State Farm is proud to be a supporter of Columbia College Summer Expeditions,” said State Farm Public Affairs Specialist Kevin Gamble. “Our education grants support pathways to success in school and careers. Summer Expeditions is a great example of that, by helping these terrific students understand the opportunities available to them.”

Summer X also offers its campers experiences during the summer that they might not get during the school year.

“It expands their scope; it gives them ideas about what they can do and what they can be, and it gives them chances to get together from around the district because it’s a district-wide program,” said Candice Robison, a reading recovery teacher/Title I interventionist at Parkade Elementary who taught seventh graders during Summer X. “Honestly, a lot of them have never had teachers of color ever, and there are a few of us on staff, and it’s a really great experience for them in that way.”

Dr. Terry Smith, Columbia College professor of Political Science, took the stage in full academic regalia and explained to the students what the markings on his robe and hood meant. After revealing his Summer X T-shirt underneath his robe, he reminded campers of one special perk of becoming a Summer Expeditions graduate: Camp alumni receive a $2,500 scholarship to Columbia College should they enroll after they graduate from high school.

“It’s different. There’s always something exciting and new that they’re learning, so they’re always happy and excited when they come home,” said Chrishama Butler, who had two of her children attend Summer Expeditions this year. Her daughter, Tyara, just completed her fifth and final year at Summer X and will be an eighth-grader at Gentry Middle School this fall, while her son, Dakeydrick, will begin at Gentry as a sixth-grader.

“You are here because we believe in you.”

Those are powerful words in nearly any context, and Dr. Kevin Brown, CPS assistant superintendent of Secondary Education, was among many on hand at Launer Auditorium on Thursday, June 28, who hoped his words sank in to the scores of attendees in their seats.

He told the Summer X students about the need to work hard, have grit and stay the course in order to ensure they make it to college.

After Brown’s remarks, the auditorium once again took on the look of a more-traditional commencement: parents unleashed a torrent of smartphones upon the stage to photograph their students, then the group convened in Dorsey Gym for refreshments – made, of course, by the Summer X campers.

Here are some photos of the ceremony. We hope you enjoy them! 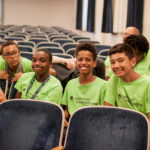 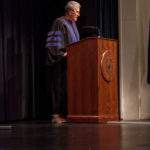 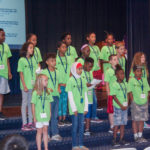 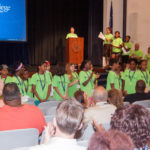 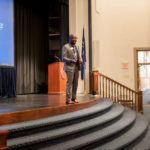 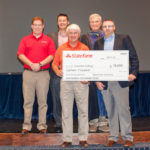 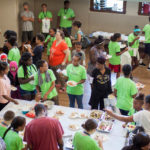