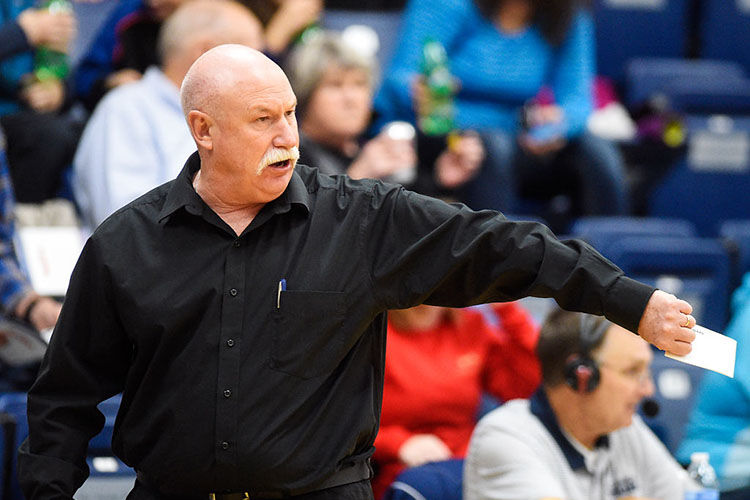 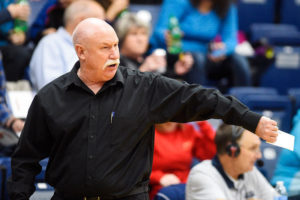 After the buzzer sounded, after his team shuffled into the locker room, after he had done his media interviews and talked with his family and fans, Bob Burchardwalked out of Municipal Auditorium in Kansas City and looked at his assistant coach, Sean Dooley, in bewilderment.

“Can you believe we did that with that team?” Burchard said, shaking his head.

If you would have told him two months earlier the team that had embarrassed themselves in a 77-60 loss to William Woods would be playing for the National Association of Intercollegiate Athletics (NAIA) title in March, he would have laughed. But a single coaching decision made out of frustration would give Burchard one of the most successful seasons he’s had in his 30 years at the helm of Columbia College Athletics, both as the men’s basketball coach and the athletic director. Not for the run the Cougars made, but what the season taught him. The 61-year-old doesn’t consider himself a coach. Instead, he thinks of himself as a teacher, and like every good teacher, he has to constantly learn and grow if he wants his classroom and the people in it to do the same.